Zanu-PF Chegutu West legislator Cde Dexter Nduna has moved a motion to have any Zimbabwean who calls for sanctions on the country to be sentenced to death.

Cde Nduna said people who call for illegal sanctions that bring untold suffering to the general populace should be killed by a firing squad.

". . . Mr Speaker Sir, it has been seen and noted that unilateral sanctions are imposed on innocent, unsuspecting small nations such as Zimbabwe by big power houses who themselves are endowed with ubiquitous amounts of chemical weapons and other dangerous chemicals of mass destruction.

"I therefore, call upon the powers of this nation and Parliament of Zimbabwe to ratify a motion that says anybody who calls upon any nation to impose sanctions on this country and is a citizen of Zimbabwe should be sentenced to death," said Cde Nduna.

He said the individual should be sentenced to death and killed by a firing squad.

Cde Nduna said as long as the country is under sanctions that speak about the imposition of weapons and military weaponry purchase into this country, it will never get to know which weapons are supposed to be banned.

"I therefore call upon those countries that have imposed weaponry, military and unilateral sanctions on Zimbabwe that are of an economic nature to repeal and to remove them so that we can conduct our business in an unimpeded manner, in an effective and efficient manner that is going to see us adhere to the values of the motion before us.

"I say in the absence of all this, the ratification can certainly be stopped in its tracks because we are throwing our arrows into the dark and we do not know what it is that we are stopping," he said.

He said Zimbabwe should remain focused and proceed with the enactment of the Biological and Toxin Weapons Control Bill into a fully-fledged law.

"To comply with the UN Security Council Resolution 1540, Zimbabwe has since drafted the Biological and Toxin Weapons Control Bill (2014) which among other sanctions, seeks to criminalise and prohibit the use of harmful chemicals and toxins in warfare.

"This Bill is likely to be presented in this House during this session of the 9th Parliament," said Cde Paradza.

The motion was seconded and was agreed to by legislators. 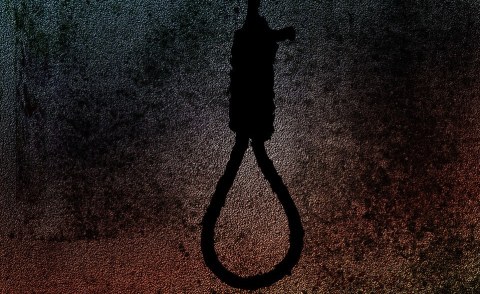 Is Zimbabwe Ready to Abolish the Death Penalty? 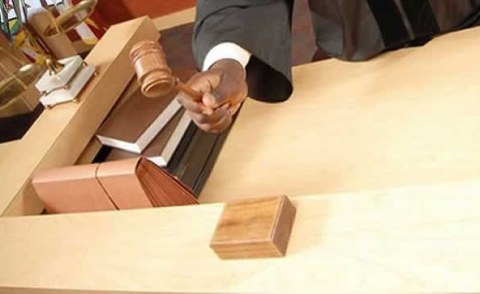 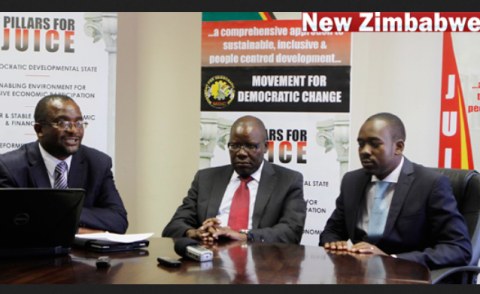 Help Me Ditch Sanctions, Mnangagwa Calls On African Leaders
Tagged:
Copyright © 2018 The Herald. All rights reserved. Distributed by AllAfrica Global Media (allAfrica.com). To contact the copyright holder directly for corrections — or for permission to republish or make other authorized use of this material, click here.