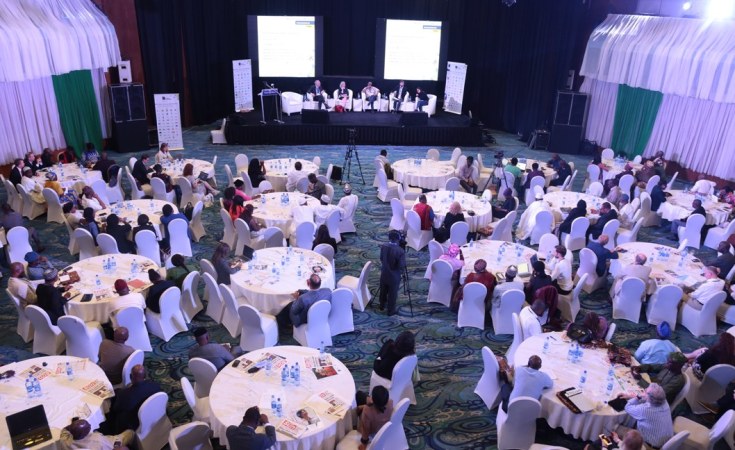 IPI
Under the title "Why Good Journalism Matters: Quality Media for Strong Societies", the 2018 IPI World Congress was held in Abuja, Nigeria, from June 21 to 23, 2018.
CAJ News Agency (Johannesburg)
By Saad Muse

Mogadishu — GUNMEN believed to be members of the Al-Shabaab terror group have shot dead a Somali radio journalist during afternoon prayers at a mosque.

It is believed the journalist, Abdullahi Mire Hashi, has been murdered outside the capital Mogadishu as a protest by the Islamist group against a lack of coverage by the deceased's station.

The station, Darul Sunnah, focuses on religious programming. At least two unidentified gunmen shot Abdullahi in the insecure town of Elasha Biyaha, about 17 km from Mogadishu.

The assailants fled the scene immediately after the attack.

He lamented that Somalia continued ranking as the worst country in the world for securing justice in the murders of journalists.

"Rigorously investigating these attacks is the key to addressing the environment of fear in which the press operates," Mumo said. Somalia, where Al-Shabaab was founded in 2006, is feared as one of the most dangerous countries in the world for journalists.

No less than 25 journalists have been murdered over the past ten years, according to CPJ. 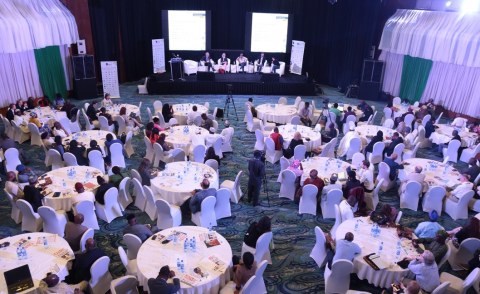 Investigative Journalists At Increasing Risk In Africa
Tagged:
Copyright © 2018 CAJ News Agency. All rights reserved. Distributed by AllAfrica Global Media (allAfrica.com). To contact the copyright holder directly for corrections — or for permission to republish or make other authorized use of this material, click here.