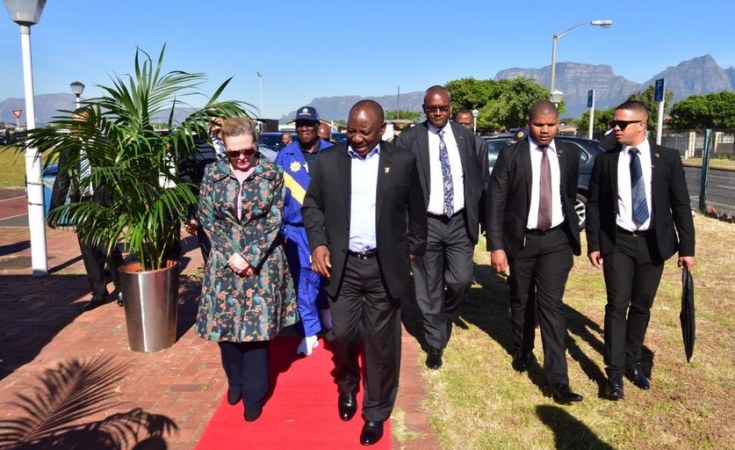 The Anti-Gang Unit is made up of members from specialised units, who are tasked to dislodge and weaken the capacity of gangs, with the aim of disrupting the criminal economy linked to gangsterism, drugs, firearm supply lines and other identified commodities.

"The Anti-Gang Unit has been in operation from 8 October 2018, deployed in Nyanga cluster, Bonteheuwel and Bishop Lavis. The unit will continue to be in full operation in the Peninsula area until communities in the greater Western Cape experience a return to normality," said Police Ministry spokesperson Reneilwe Serero.

Serero said the President's participation in the Hanover Park launch indicates his commitment and that of government at large to ensure that communities are able to live in safety while criminals are subjected to the full might of the law.

This year's campaign, also referred to as 'Quiet Storm', is aimed at making South Africa a safe place during the festive season. Police officers across the country will conduct safety operations until January 2019.

"The focus will be on visible policing and conducting special crime awareness and prevention operations.

The launch will commence with a Walk against Crime at 7am. A SAPS show of force demonstrations will follow at 9am before the formal programme begins an hour later at the NU2 Stadium, Motherwell, Port Elizabeth. 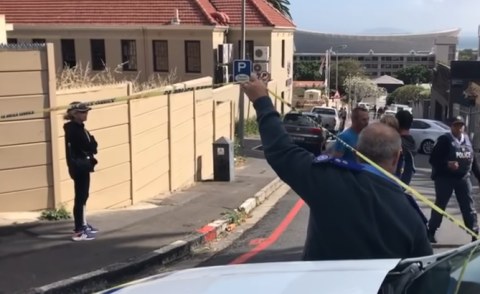 Killing Anti-Gang Members is Attack on South Africa - Minister
Tagged:
Copyright © 2018 SAnews.gov.za. All rights reserved. Distributed by AllAfrica Global Media (allAfrica.com). To contact the copyright holder directly for corrections — or for permission to republish or make other authorized use of this material, click here.