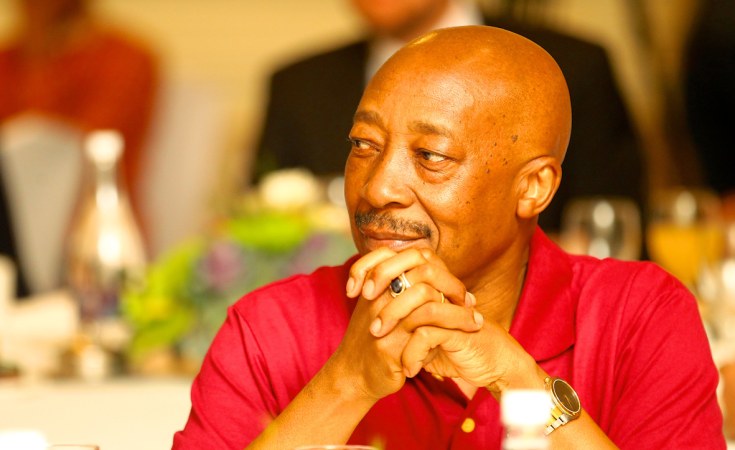 This follows the recommendation made by the SARS Commission chaired by Judge Robert Nugent that immediate action is needed to forestall any further deterioration of our tax administration system.

In a letter to Mr Moyane, President Ramaphosa says that the interim report of the Nugent Commission "paints a deeply concerning picture of the current state of SARS and the reckless mismanagement which characterised your tenure as Commissioner of SARS."

"Of further, and in many ways greater, concern is your refusal to meaningfully participate in the SARS Commission in order to assist with identifying the root causes of the systemic failures at SARS and ways in which to arrest these," he said.

President Ramaphosa also indicated in his letter that the representations submitted by Mr Moyane in response to the recommendations of the Nugent Commission fail entirely to deal with the substantive issues the report raises.

"The interim report makes clear that there is considerable evidence, which the SARS Commission gathered, indicating that in order to resolve the challenges at SARS, it would be best to terminate your services," he said.

The Acting Commissioner for SARS remains in place until such time as the vacancy of National Commissioner is filled.

'Abominable' Former Tax Chief Moyane Loses Big in Court Battle
Tagged:
Copyright © 2018 The Presidency of the Republic of South Africa. All rights reserved. Distributed by AllAfrica Global Media (allAfrica.com). To contact the copyright holder directly for corrections — or for permission to republish or make other authorized use of this material, click here.