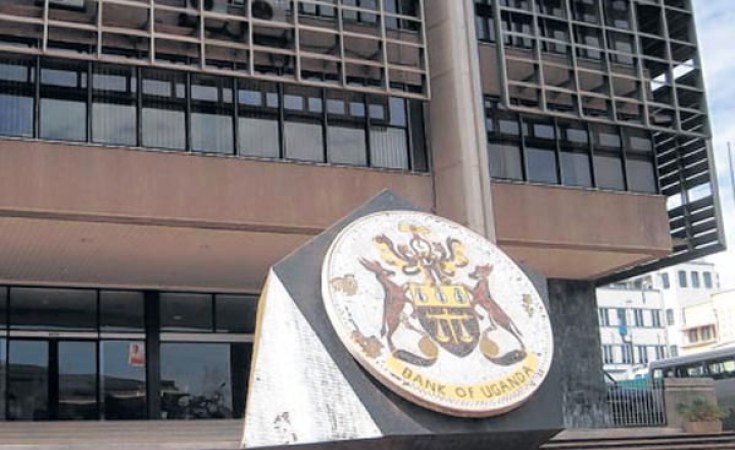 Kampala — The Parliamentary Committee investigating Bank of Uganda (BoU) yesterday sent back the central bank's Governor Emmanuel Tumusiime-Mutebile and his Deputy Governor Louis Kasekende because they did not carry critical documents about the closure of seven commercial banks under inquiry.

The MPs on the Committee on Commissions, Statutory Authorities and State Enterprises (Cosase) wanted BoU to provide inventory reports, loan schedules, customer deposit schedules, statement of affairs and reports on assets and liabilities.

The documents explain why the commercial banks were closed and have other details about the status of the banks before the closure.

Instead Mr Mutebile said BoU technocrats would present to the committee a matrix on the issues raised by the Auditor General in the forensic report.

"The inventory of assets and liabilities was done by M/s PWC, which together with Forensic Audit report informed the valuation of the assets and liabilities at the time of the P&A," reads BoU's response to the committee regarding queries raised by the Auditor General in his report. However, the Committee chairman, Mr Abdu Katuntu, insisted they would not receive the matrix without the supporting documents.

The central bank officials are also required to table minutes of board meetings that decided the closure of the seven banks and reports from BoU's Directorate of Commercial Banks Supervision sowing the performance of the closed banks in the two years preceding their closure.

This evidence was demanded by Auditor General John Muwanga, who conducted a forensic audit into the operations of BoU.

However, when the BoU officials appeared before the Committee yesterday, they told the MPs that the said documents contain confidential information on banks operations and customers' deposits and said their release could amount to breach of profession and the law.

Deputy Governor Kasekende told MPs that some of the documentary evidence they desperately want would not be provided because of legal requirements for the central bank to protect customer confidentiality.

But Mr Katuntu ruled that responses to audit queries discovered by the forensic report have to be handled with detailed evidence.

Previous Story
Bou Fails to Collect U.S$15.7 Million From Sale of Two Banks
Next Story
Who Said What On First Day of Bou Probe

Who Said What On First Day of Bou Probe