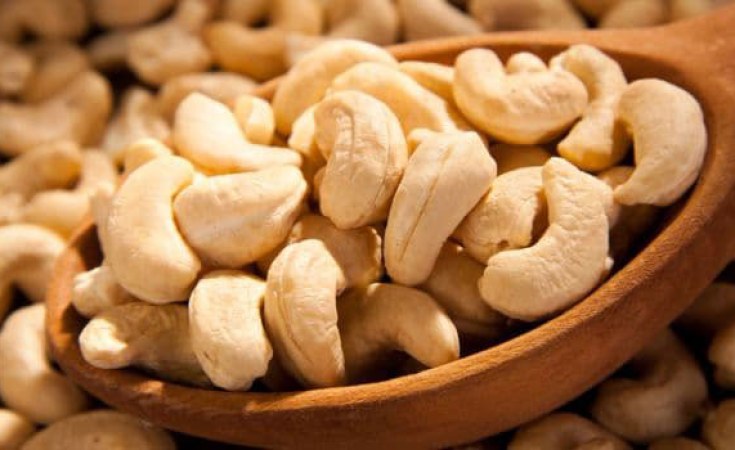 Photo: The Citizen Tanzania
Cashew nut farmers will know their fate over the marketing crisis, following the end of a four-day ultimatum given by the government to prospective buyers to buy the crop.
The Citizen (Dar es Salaam)
By Louis Kolumbia

Dar es Salaam — It was a hectic day yesterday for Agriculture minister Charles Tizeba as he worked to ensure that the cashew nuts auction opens today as had been promised.

Dr Tizeba however abruptly called off a press conference he was scheduled to address in Mtwara over the crop's marketing, with Cashew Nut Board spokesman Bryson Mshana saying the minister was still in a meeting.

No official information was released on the minister's apparent engagement with local leaders, farmer cooperative unions and cashews buyers following the recent stalemate over pricing.

Mr Mshana told The Citizen that the auction would continue today in Tandahimba District as planned even as some sources said there had been concerns on the low number of bids that had been received by yesterday.

Dr Tizeba's meetings were aimed at streamlining the orders of President John Magufuli to ensure farmers earned a minimum of Sh3,000 per kilo of their produce. Buyers who were offering a maximum of Sh2,700 per kilo failed to buy the produce after farmers boycotted the offer.

Last evening Tandahimba and Newala Cooperative Union (Tanecu) manager Mohammed Nassoro told The Citizen that 10 companies had bade for purchase of 7,000 tonnes of cashews in today's auction. Their price offer will be known once the bids are opened. Dr Tizeba is expected to be in attendance at the auction.

Prime Minister Kassim Majaliwa suspended the auctions last week after the farmers' boycotts in Tandahimba, Masasi and Newala. The price dispute cost the job of the CBT acting director Prof Wakuru Magigi who was removed on orders of the PM.

Magufuli Steps In, Deploys Army Amid Tanzania's Cashew Nut Saga
Tagged:
Copyright © 2018 The Citizen. All rights reserved. Distributed by AllAfrica Global Media (allAfrica.com). To contact the copyright holder directly for corrections — or for permission to republish or make other authorized use of this material, click here.