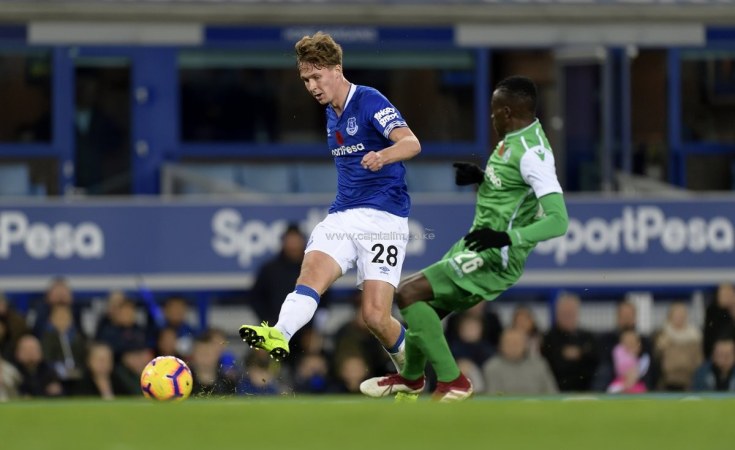 Liverpool — Rwandese striker Jacques Tuyisenge who scored the lone goal as Gor Mahia lost 2-1 to Everton in Tanzania last July will miss Tuesday evening's return tie against the Merseyside club at Goodison Park after failing to land his visa on time.

Tuyisenge had taken a priority visa having arrived late from international duty but up to Monday morning, he was yet to get it and hence unable to travel with the match just less than 48 hours away.

"He is distressed. I would be if I was in his shoes. It is sad for us and even more sad for him. I feel for him really," a dejected Dylan Kerr, Gor Mahia's head coach told Capital Sport.

His absence will now leave the tactician with an attacking problem to solve on a game that is side needs to be at their best scoring form. Burundian forward Francis Mustafa is expected to step forward and fill the void.

"With Jack not here it hampers our plans because he is our best striker and our first line of defense,"

"We played a small 25 minute game today with two teams and it was lovely the way we were doing infront of goal. Francis Mustafa looked on fire," Kerr further stated.

Gor will hope to pull in a good show against Everton especially having watched their game against Brighton over the weekend and Kerr having also previously watched their tie against Crystal Palace.

The tactician has challenged his players to go into the pitch and give a good account of themselves, showcase their talent and open up doors for their future.

"I have faith in them that if anyone gets the opportunity, they will go and show some good standard of football. I don't want them to go in there and then leave with regrets after 90 minutes. That would be disappointing for me," the tactician stated.

"I want them to play with confidence, character, energy and belief and then the game will dictate itself," the confident Kerr further stated.

Tactically, the tactician says possession of the ball will win them the game, accepting that Everton are at a higher level irrespective of who coach Marco Silva will field.

He however notes that with the confidence his team has picked over the last few days, they will be in to match their opponents man for man and says they will go for the win and ultimately clinch the Sportpesa Trophy.

"We can't afford to give Everton a chance on the ball because they have very good players whether it's a different squad or not because if you play for Everton, you must be really good. If we get to dictate possession, we will cause them problems. But we have to be really organized," he further noted.

"I have noticed that sometimes we are not patient enough and it is something I have told my players. We need to be patient and not rush in attack and wait for the best moment to hurt them. We are here to enjoy but at the end of the day, there are expectations. I hope it doesn't get the better of them," Kerr insisted.

He has also says he will be cautious to pick the strongest team despite the fact that all players want to play, saying he wants to give the best shot and ensure they pick a historic win that will propel them to new heights.

Among the players who are expected to slot into his starting team include new signing Shafik Batambuze who joined the team in Everton on Sunday evening.

Kahata Will Cause Everton Problems - Yakubu 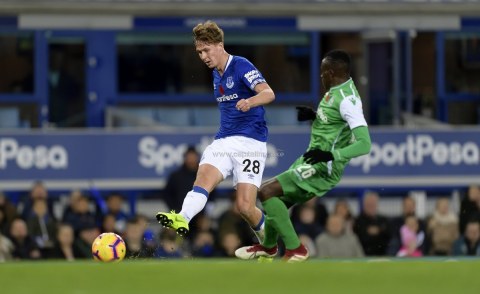 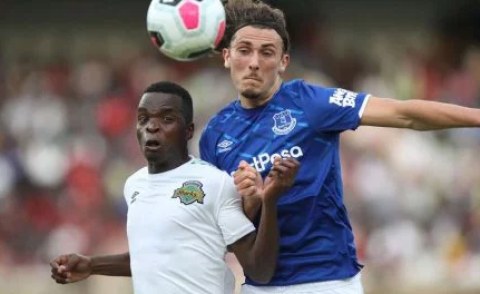 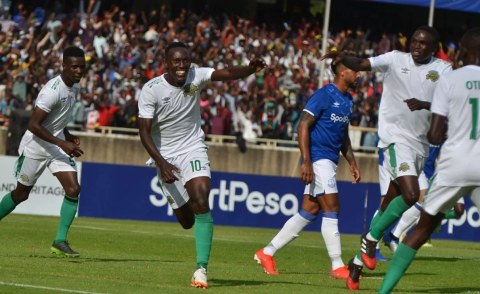 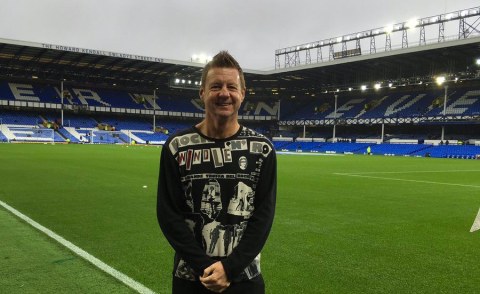 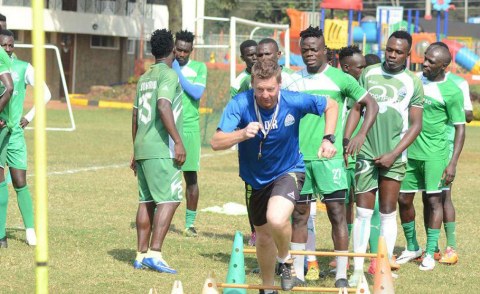