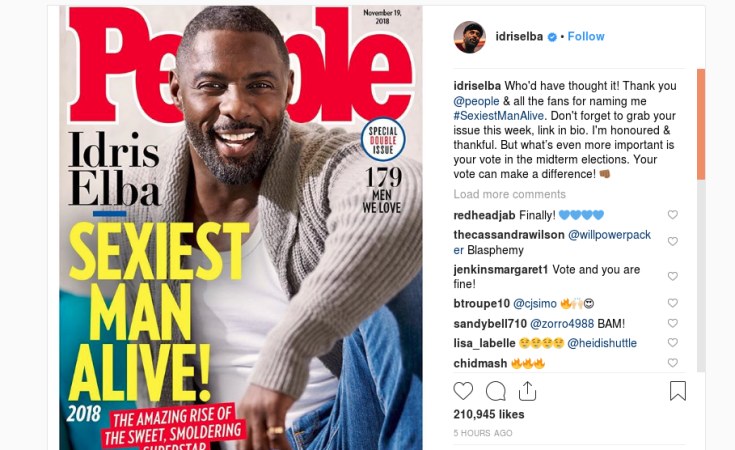 Hollywood actor, Idris Elba has been named by PEOPLE as its Sexiest Man Alive for 2018.

The announcement was made on Monday, November 5th night's episode of the Tonight Show Starring Jimmy Fallon, where Elba said.

"It's amazing! I'm really, really happy with that. Thank you so much PEOPLE magazine for making me sexiest man in the world. My mum is going to be very, very proud."

This makes Elba PEOPLE's 33rd Sexiest Man Alive, and he joins a long list of Hollywood's hottest, starting with a then-29-year-old Mel Gibson in 1985, and last year's pick Blake Shelton. Some other past winners include The Rock, Channing Tatum and David Beckham.

The award-winning actor also took to his Twitter page and wrote,

Who'd have thought it! Thank you @people & all the fans for naming me #SexiestManAlive. Don't forget to grab your issue this week https://t.co/WI7eWfXOPB. I'm honoured & thankful. What's even more important is your vote in the midterm elections. Your vote can make a difference!👊🏾 pic.twitter.com/TBQapjxJsT

It would be recalled that when country singer Blake Shelton was named last year's winner, there was a lot of mixed reactions as many felt he didn't deserve the honour. This year's pick in the person of Elba is however different as the internet loves it! 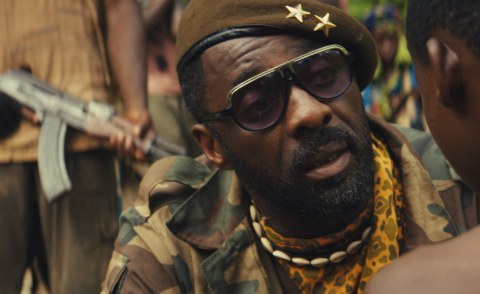 Will Idris Elba Be The Next James Bond? 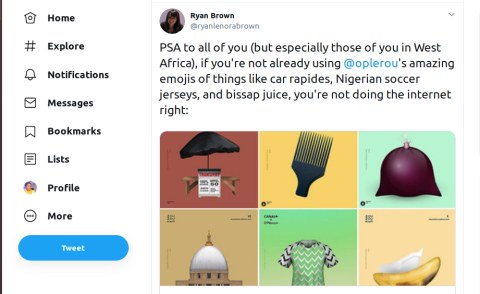 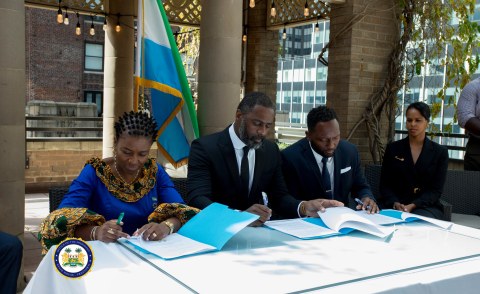 Idris Elba to Help Bring Economic Prosperity to Sherbro Island
Tagged:
Copyright © 2018 The Guardian. All rights reserved. Distributed by AllAfrica Global Media (allAfrica.com). To contact the copyright holder directly for corrections — or for permission to republish or make other authorized use of this material, click here.