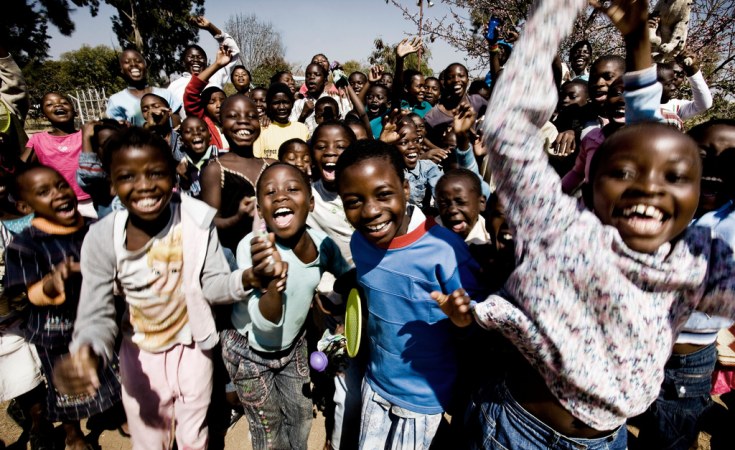 Yesterday, November 6, 2018, marked a year since one of the darkest days in President Mnangagwa's political life.

Former First Lady Mrs Grace Mugabe was heckled by party youths as she laid into President Mnangagwa at the rally, accusing the then Vice President of fronting a faction angling to succeed her husband.

The penultimate rally was to be followed by the tenth one in Harare, but that was never to be as the youths felt they could not allow the perpetuation of attacks on President Mnangagwa by the G40 cabal.

As it turned out, the rallies were never about interfacing and hearing the plight of youths, but were a disguised initiative to target President Mnangagwa and other party cadres with impeccable liberation war records by the G40 cabal in their dirty succession agenda.

After the heckling, an angry Mugabe, in his address, gave the strongest hint that he was going to fire President Mnangagwa and on Monday November 6, he sacked him over a litany of charges.

President Mnangagwa was forced to flee the country into Mozambique and finally South Africa after he had been alerted that his life was in danger, as there were plans to arrest and then assassinate him in custody.

The sacking of President Mnangagwa saw the unfolding of events that led to Operation Restore Legacy, an intervention meant to arrest a potentially volatile, social, economic and political situation in the country.

Zimbabweans from all walks of life backed the military intervention and marched across the country calling for the resignation of Mr Mugabe, while the ruling Zanu-PF recalled him as leader of the party.

In Parliament, the party also pushed a motion to impeach Mr Mugabe who subsequently resigned on November 21, making way to a new dispensation, with President Mnangagwa at the helm of both the ruling Zanu-PF and country.

As President Mnangagwa fled the country due to threats on his life, one of the youths arrested for heckling Mrs Mugabe at the White City, Cde Mabutho Moyo, wondered what was to happen to him as he was not sure for how many more days he was to live.

"At this exact time last year, we found ourselves in a very not promising condition," said Cde Moyo, who is now a member of the Zanu-PF Youth League's national executive committee. "I was picked up by the police on a Tuesday and told that I was being arrested for undermining the authority of the President and at that time I did not know what was going to happen with my life.

"We had also heard that the then Vice President had fled the country in fear for his life.

"I only got a sense of hope when a colleague in the party and a member of the provincial executive, Cde Munashe (Mtutsa), came to visit me the next day and showed me a statement from Cde Mnangagwa saying he would be back soon to lead us."

Cde Moyo said it was in President Mnangagwa that they hoped for a better Zimbabwe, but the Mugabes and the G40 cabal were hell bent on scuttling the line of succession.

"He came back after a series of events to lead us and ushered us into a Zimbabwe that we had always hoped for and is working towards the turnaround of the economy to better the lives of his people," he said.

"We might be having challenges now economically, but those challenges are not permanent, President Mnangagwa still remains our hope to a prosperous nation."

A story that remains untold from the events leading to last November and hopefully one day when she is at liberty to share is First Lady Auxillia Mnangagwa's experience during the trying period.

Like the loving wife that she is, the First Lady accompanied her husband to the interface rallies, serve for the Gwanda one and supported President Mnangagwa in the face of the humiliation he was subjected to by the Mugabes and the members of the G40 cabal.

For those alert enough, every time Mrs Mugabe would start her attacks on President Mnangagwa, the First Lady would gently place her hand on top of her husband's as if to remind him of their "for better or worse" wedding vows.

At the Bulawayo interface rally after Mr Mugabe's address which was dominated by attacks on President Mnangagwa, the Mnangagwas cut a lone couple, with G40 functionaries celebrating and gathered around Mrs Mugabe.

They thought they had got President Mnangagwa where they wanted and succeeded in hitting the last nail in his political coffin, but events that followed were to prove otherwise.

It would be interesting to hear what the First Lady said to her husband in the morning before they attended those rallies and what they talked about on the way to and from those rallies.

But, most importantly, through the entire episode, both President Mnangagwa and the First Lady showed class by remaining calm and never showed any emotion.

And after assuming the Presidency, President Mnangagwa declared that the country moves forward, let bygones be bygones, with energies being channelled towards the revival of the economy.

He embarked on an international charm offensive, courting investors to the country to help revive and jump-start the country to catch up with other developing countries and in the process attracting billions of dollars in potential investment.

The greatest lesson out of the November events of last year is captured in President Mnangagwa's address on his return from South Africa when he said never again would the country and ruling Zanu-PF be allowed to be manipulated by a few individuals as had been done by the G40 cabal, for selfish ends.

As the country strives towards economic turnaround, it is important that every Zimbabwean plays a part towards the development of the beloved nation.

Many Zimbabweans have heeded the President's call for unity towards the development of the country, including some of the most prominent business people in the world.

Last week, telecommunications magnate and billionaire, Mr Strive Masiyiwa, said President Mnangagwa was sincere about turning the country's fortunes while calling for the removal of sanctions imposed on the country by the West and its allies.

The Econet Wireless Zimbabwe founder said while it is going to be challenging for the country to achieve economic transformation, Zimbabwe needs to be given a chance.

"I have invested in Zimbabwe in the last 10 years $1,5 billion, I'm as committed to investing in Zimbabwe as I have always been, come rain or shine but concerning the change that has taken place, I believe it is real, I believe President Mnangagwa is sincere in the things he wants to do," said Mr Masiyiwa who has vast business interests in Africa and Europe.

"It is going to be extremely challenging, everybody knows that, anyone who understands economics knows it's going to be tough going but I think Zimbabwe needs to be given a chance. We got to stop the politicking and focus on rebuilding this country and I'm right up there.

Once Again Hope Deferred in Zim 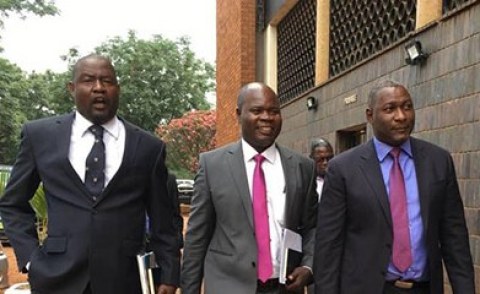