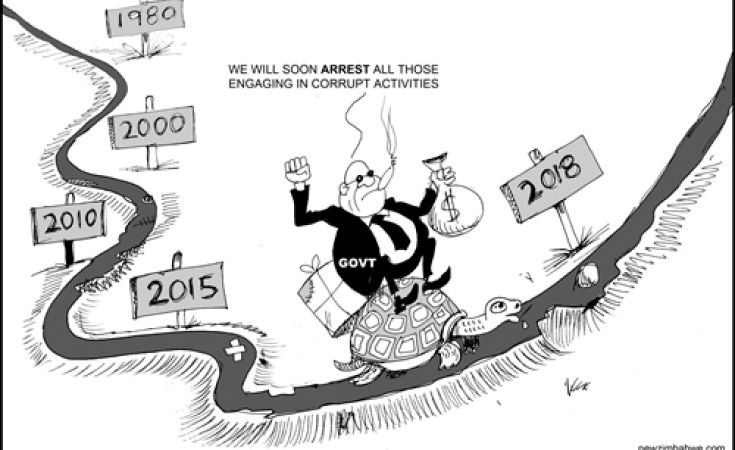 Mandiwanzira who was arrested yesterday on allegations of abuse of office after awarding a tender to Megawatt without following due procedure was asked t submit title deeds of a property worth $100 000 as surety, reside at the given address and intefere with state witnesses.

Salary Cut for Zimbabwe President, Civil Servants
Tagged:
Copyright © 2018 263Chat. All rights reserved. Distributed by AllAfrica Global Media (allAfrica.com). To contact the copyright holder directly for corrections — or for permission to republish or make other authorized use of this material, click here.