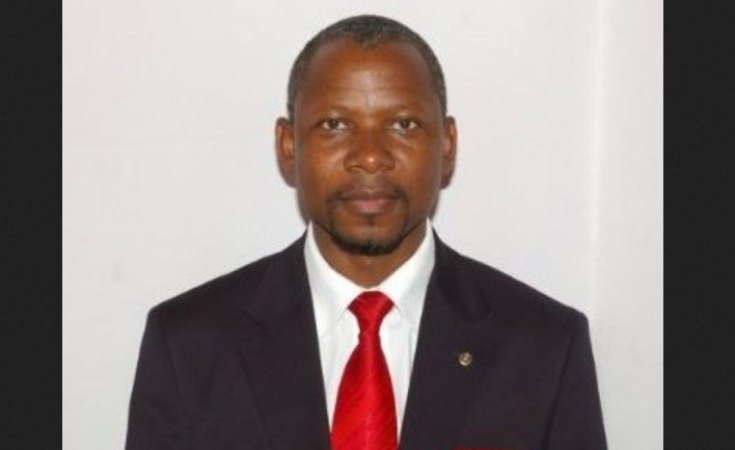 President Peter Mutharika has accepted the resignation of Charles Mhango as Attorney General and has since appointed prominent lawyer Kalekeni Kaphale as the new Attorney General in a Cabinet reshuffle.

Mhango is actively involved in partisan politics as governing Democratic Progressive Party (DPP) member and has been facing widespread calls to resign or face the chop.

He previously denied that there was no conflict of interest.

But announcing a Cabinet reshuffle on Wednesday, Mutharika replaced Mhango with Kaphale who held the position before he returned to private practice.

According to a statement from Lloyd Muhara, chief Secretary to government, President Mutharika has fired Anne Kachikho a legislator from Phalombe and her Ministry of Lands, Housing and Urban Development has not been given to Jean who has been moved from Ministry of Gender, Children, Disability and Social Welfare which is now headed by Cecilia Chazama.

Henry Mussa is now government spokesman as new Minister of information and Communications Technology, replacing Dausi. His Ministry of Trade and Industry has been given to Francis Kasaila who has been moved from Labour, Youth, Sports and Manpower Development now held by Grace Chiumia.

Chiumia's portfolio at Civic Education, Culture and Community Development has gone to Everton Chimulirenji a promotion from deputy minister of defence.

Chilima Off to Dubai for 'Africa Investment Conference' 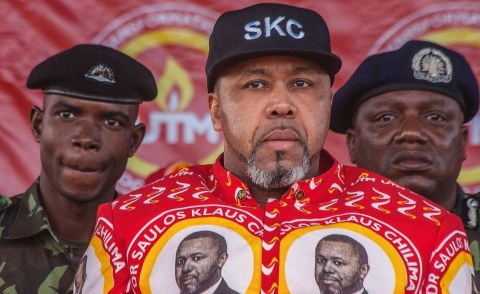 All Cargo to Uganda, Rwanda and S.Sudan to be Switched to Rail
Environment