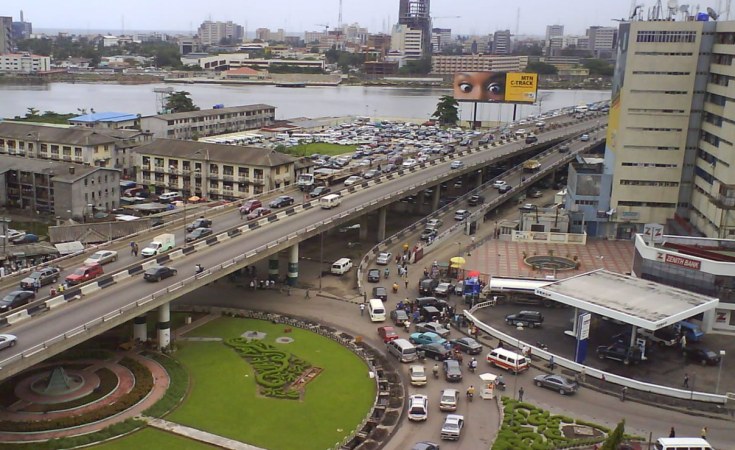 Abuja — The International Monetary Fund (IMF) yesterday expressed indifference to the move by the Federal Government to sell some state-owned assets to fund the 2018 budget spending gap as an alternative to increased borrowing.

The global institution maintained that to avert the looming fiscal vulnerability in Sub-Saharan Africa, the nation must considerably increase its income stream and spending pattern.

However, the Director-General of the Debt Management Office (DMO), Patience Oniha, has allayed fears on the country's rising debt stock, insisting that the level was sustainable.

Speaking also at the event, she stated that the agency had begun cutting down on borrowing and blocking leakages by widening the tax net through the Voluntary Assets and Income Declaration Scheme (VAIDS) and other reforms.The IMF chief had equally decried the poor level of spending in the country, which he put at 10 per cent of GDP - five per cent for the federal and the other five for state and local governments.

Asked if sale of assets to raise the needed capital was viable, Mati prevaricated, saying the choice was for government to make. He said the nation's debt /GDP ratio at between 20 and 25 per cent was low while the debt servicing of about 50 per cent was equally high. 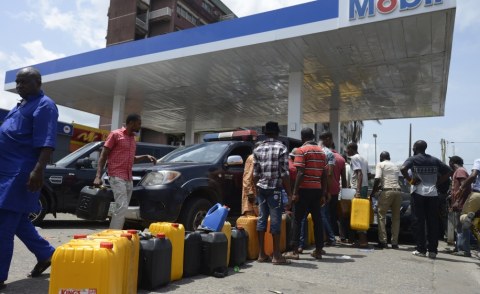 Will Buhari's 2019 Budget Only See the Light After Elections?
Tagged:
Copyright © 2018 The Guardian. All rights reserved. Distributed by AllAfrica Global Media (allAfrica.com). To contact the copyright holder directly for corrections — or for permission to republish or make other authorized use of this material, click here.