Nigeria: Mikel Sad Over Doubts On His Commitment to Nigeria 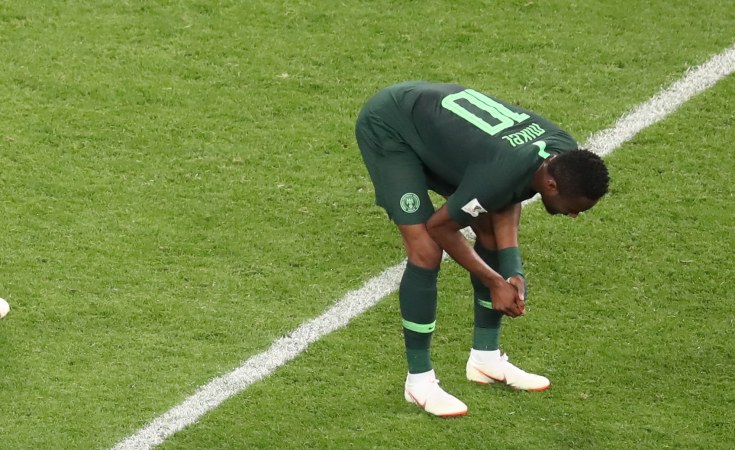 Captain of the Super Eagles of Nigeria John Obi Mikel isn't entirely satisfied with the doubts that surfaced when he asked not to be considered for Nigeria's upcoming games later this month.

Speaking via his Nigerian intermediary Babawo Mohammed, the Tianjin Teda midfielder who is still out injured and will miss his club final game of the season wondered by doubts over his commitments surfaced in the first place.

"The doubts over his commitments got to him because he adores playing for the Super Eagles and as captain he want to be a shinning light for the young players in the team", Babawo said.

"If Mikel is no longer interested in playing for Nigeria he will make an official announcement but for now it's due to injury. People should understand his commitment and love for the Super Eagles. He will no doubt support them to qualify for the Cup of Nations because he wants to play and lift it again with the Super Eagles," he remarked.

Nigeria Qualifies for 2019 AFCON After Draw with South Africa
Tagged:
Copyright © 2018 Vanguard. All rights reserved. Distributed by AllAfrica Global Media (allAfrica.com). To contact the copyright holder directly for corrections — or for permission to republish or make other authorized use of this material, click here.