Kenya: Sex Pests to Be Castrated in Duale's Amendments 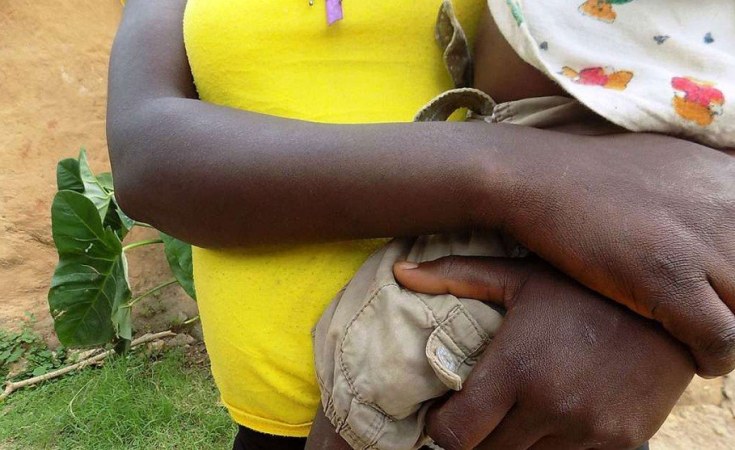 Harsher punishment for sex pests could be on the way with legislators considering amending the Sexual Offences Act.

This is according to the leader of majority in the National Assembly, Aden Duale, who said that there was need to reign in on child predators following a hue and cry over the unprecedented number of pregnant schoolgirls.

Speaking on Saturday at the Northeastern Polytechnic during a graduation ceremony, Mr Duale said that it was embarrassing for the country to have more than 500 children pregnant in schools.

The Garissa Township lawmaker said he would propose amendments to the so-called Njoki Ndung'u laws, to suggest castration as a punishment for anyone found guilty of impregnating school girls.

Mr Duale added that teachers should be held solely responsible for the surge in the number of school girls who were pregnant.

"It's very shameful for girls to sit for their national examinations while pregnant. Religious leaders are also to blame because they have failed in their moral duties," Mr Duale said.

News of hundreds of girls delivering during the national exams caused a furore, with the public demanding for measures to be taken to curb the shameful trend.

The majority leader said parents are also to blame for early pregnancy in schools, arguing that they had failed to instil discipline in their children. 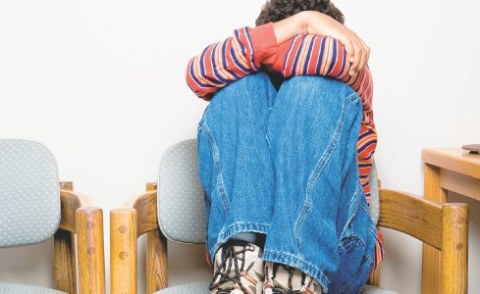 Report Reveals Shocking Details on Child Sexual Abuse in Kenya
Tagged:
Copyright © 2018 Nairobi News. All rights reserved. Distributed by AllAfrica Global Media (allAfrica.com). To contact the copyright holder directly for corrections — or for permission to republish or make other authorized use of this material, click here.