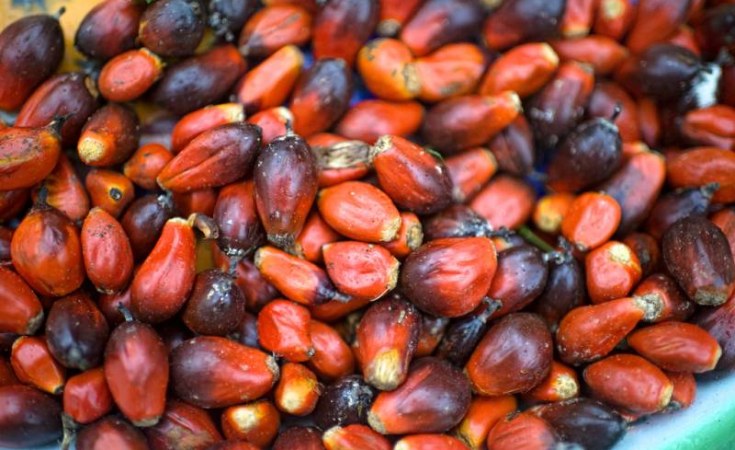 Makeni — A court ruling in Sierra Leone that ordered an international palm oil company to return a big block of land to its owners should empower more communities to retake control of their land and resources, lawyers and campaigners said.

The land in Port Loko district, northern Sierra Leone, was leased to a Singapore-based palm oil company, Siva Group, in 2011, but it failed to pay rent to landowners for three years, the court found last week.

The decision marks the first time in Sierra Leone's history that a community has been able to win back land leased to a foreign company, said lawyers for the case.

"The community realised its power and put it into full force, using the law as a tool to address corporate abuse," said Eleanor Thompson, a lawyer with Namati, an international paralegal group which was involved with the case.

"Now, the community has power to decide what happens to their land. It sets a strong precedent."

Foreign agricultural investment in Sierra Leone has boomed over the last decade, with more than a fifth of the West African country's arable land leased to industrial farming operations - particularly palm oil and sugarcane - between 2009 and 2013, according to the charity Christian Aid.

The Port Loko community said thousands of people had been affected by Siva's operations since 2011, after farming land was destroyed to make way for the company's palm oil plantations.

They said that verbal promises from the company to create more than 8,000 jobs and rehabilitate local infrastructure never bore fruit.

"This is where the real work starts," Milton Kamara, a landowner who will get his land back from Siva as part of the ruling, told the Thomson Reuters Foundation.

"We know how we deserve to be treated and now have the power to ensure that no one takes advantage of us again."

Representatives of Siva Group in Sierra Leone did not respond to multiple requests for comment.

Kamara said the next step was for the community to attract a new investor willing to enter into a 50-50 partnership to continue to develop palm oil - or go into business themselves.

"We want communities to have complete control over their lands and believe that our victory could help set that standard," said Kamara. 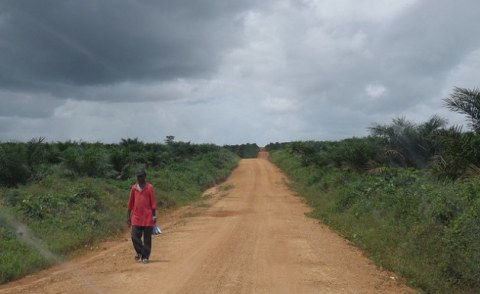 'Palm Oil Development Leaves Liberians Poorer'
Tagged:
Copyright © 2018 Thomson Reuters Foundation. All rights reserved. Distributed by AllAfrica Global Media (allAfrica.com). To contact the copyright holder directly for corrections — or for permission to republish or make other authorized use of this material, click here.