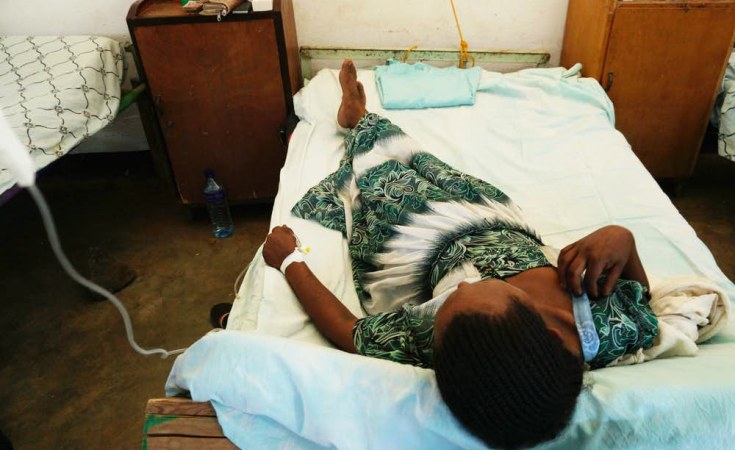 Susanne Doettling/MSF
24-year old migrant harvest worker Workey Mekonen, receives an infusion of antivenom in the MSF clinic in Abdurafi, Ethiopia. She was bitten on her forehead by a small snake, while sleeping on the ground in a shed in the farmlands.
The Namibian (Windhoek)
By Brandon Van Wyk

A two-year-old toddler who was bitten by a zebra cobra snake at Elisenheim just outside Windhoek last week, has died.

Deon Heunis de Wet died in a private clinic in the capital, where he was admitted on Thursday last week.

The father also said that Deon was bitten while he was sleeping around 21h00.

He said the family was planning to launch an anti-venom trust fund in honour of his son, adding that he was offering his son's purpose to God for the greater good and purpose of life.

"We will defeat venom and restore life," De Wet said. Health minister Bernard Haufiku yesterday said about 300 people die of snake bites in Namibia every year and that 80% of them are subsistence farmers and cattle herders who have no access to prompt and effective medical care.

"Their families bury them quietly and with little or no support or even just sympathy from the public and especially social media," he said.

According to the African Snakebite Institute, the zebra cobra is found in central Namibia and northwards into Angola.

Previous Story
There's a Snake On My Stoep! This Is How to Handle Slithery Visitors
Next Story

There's a Snake On My Stoep! This Is How to Handle Slithery Visitors 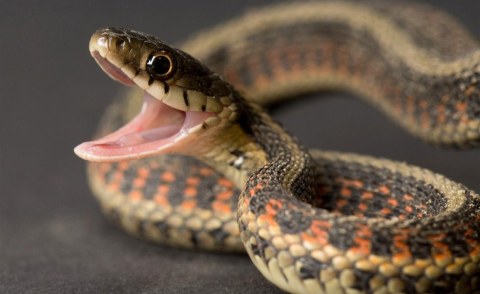 Nigeria Snake Bite Crisis - Is Anti-Venom Running Out?
Tagged:
Copyright © 2018 The Namibian. All rights reserved. Distributed by AllAfrica Global Media (allAfrica.com). To contact the copyright holder directly for corrections — or for permission to republish or make other authorized use of this material, click here.