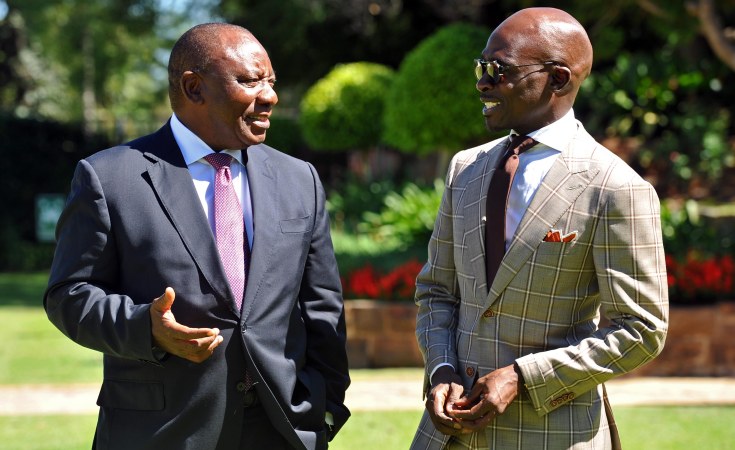 Photo: GCIS
Then Finance Minister Malusi Gigaba with then-Deputy President Cyril Ramaphosa on April 18, 2017 ahead of a visit to the USA .
News24Wire (Cape Town)
analysis By Pieter du Toit

In the early 2000s Malusi Gigaba was headed for the top.

He was president of the influential ANC Youth League (ANCYL), which had begun to flex its political muscle inside a party in firm control of South Africa's young democracy.

Under then president Thabo Mbeki the ANCYL was increasingly claiming the role that Peter Mokaba, a firebrand former leader, had envisaged for it: militant, outspoken and unafraid. And in Gigaba - smart and articulate - the ANC found the right person to lead the so-called "young lions". The ANCYL started taking part in national debates - about black economic empowerment, transformation, sports quotas - and positioned itself as the progressive and radical wing of Mbeki's party, with Gigaba at the forefront.

But the ANCYL never veered too far away from Mbeki and although it often took controversial positions to test the political waters, the ANCYL was very much part of the furniture at Luthuli House. Gigaba became an MP in 1999 and was elected ANCYL president three times between 1996 and 2004, the year in which he was appointed deputy minister of home affairs by Mbeki.

Gigaba first served on the ANC's national executive committee (NEC) in 2002 and was re-elected in 2007 after switching his allegiance from Mbeki to Zuma. His higher position on the final list of NEC members reflected this, and he was rewarded with a full ministry in 2010, after Zuma dismissed Barbara Hogan as minister of public enterprises.

He was always considered the leader of the next generation, overtaking his successor during their youth league days, Fikile Mbalula, as a favourite of the Zumaites and was often mentioned as a possible future ANC leader and president by those in the know.

But it was his tenure as public enterprises minister that did much to taint him, with his mandated changes to boards of state-owned enterprises that allegedly left various state companies such as Eskom and Transnet vulnerable to state capture.

On Monday at the Zondo commission of inquiry into state capture, Hogan testified about how Gigaba replaced the Transnet board shortly after he was appointed minister and that the board promptly reinstated Siyabonga Gama, who was dismissed after an investigation into tender irregularities.

The Gupta project of grand state capture, however, was to firmly ensnare Gigaba and he was to become closely associated with the parasitic and corrosive nature of institutionalised corruption. Not only were various parastatals opened up to networks of patronage during his tenure at public enterprises, but when he was transferred to home affairs, his department and office went out of their way to assist the Guptas with immigration issues.

The #Guptaleaks emails revealed how he instructed two senior immigration officials to be transferred to India where they assisted the Guptas, while an academic study titled Betrayal of the Promise identified him as one of the central enablers of state capture.

His status in the Zuma ring as a trusted enforcer was confirmed in April 2017 when he and Sifiso Buthelezi were rushed to National Treasury to replace the fired duo of Pravin Gordhan and Mcebisi Jonas who were dismissed as minister and deputy minister of finance. Gordhan and Jonas had been locked in conflict with Zuma and his network of cronies ever since Zuma showed his hand in 2015 when he launched an open assault on Treasury by firing then minister Nhlanhla Nene.

Gigaba was considered a safe pair of hands, pliable and, unlike Gordhan and Jonas, without the fortitude and conviction to defend the national purse. Treasury insiders spoke of a minister with a lack of experience and knowledge of financial matters who only saw the finance ministry as a pit-stop to the presidency.

He only tabled one budget before being shifted by Ramaphosa after the palace revolt which saw Zuma resign the presidency in February. His position was always considered precarious, alongside that of ministers Nomvula Mokonyane and Bathabile Dlamini, and his retention in Cabinet was interpreted as an attempt to unite the factions that formed before the ANC's elective conference in December 2017.

Gigaba's position weakened dramatically over the last two weeks after the Constitutional Court and the Public Protector castigated him for lying in the Fireblade/Oppenheimer saga. And it was further undermined when he had to pre-empt the release of an embarrassing video of a sexual nature.

After Ramaphosa spoke to the ANC's parliamentary caucus last week, some MPs said it was clear that he wanted Gigaba to go. The president spoke of "doing the right thing when you've been found wanting" and "putting the interests of the party before that of the individual". Exactly a week after the caucus meeting, he did precisely that.

Gigaba was a flashy politician who only wore expensive fitted suits, tailored shirts and what looked like quadruple Windsor knotted ties - he once wore the uniform of an SAA pilot to the opening of Parliament. He liked attention, his private life was the subject of many gossipy stories in Sunday newspapers and his political life arranged depending on the prevailing winds.

His rise was steady and sure and his demise inevitable and public. That's what happens when you mix with the wrong crowd.

Previous Story
Gigaba Wasn't Targeted By Old Guard, Mistakes Are His Own - Mantashe
Next Story
Gigaba Says 'I'm Gonna Be Alright' As Opposition Parties React to His Resignation

Gigaba Wasn't Targeted By Old Guard, Mistakes Are His Own - Mantashe 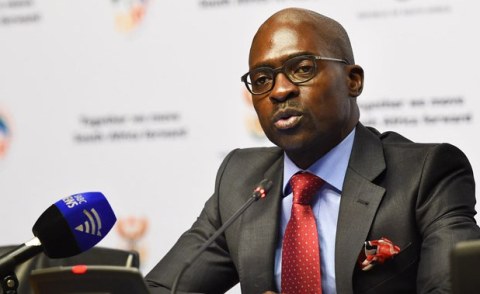 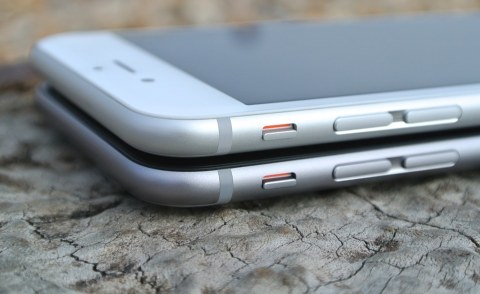 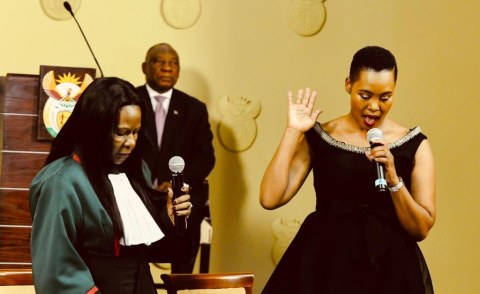 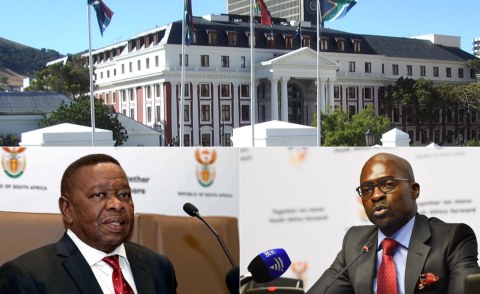