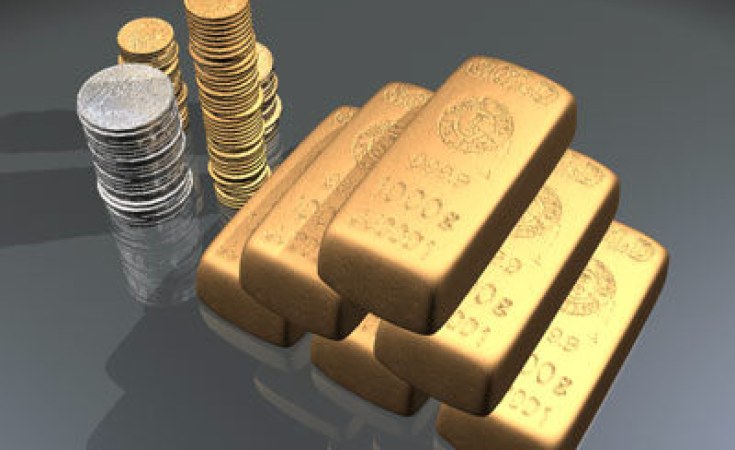 Government has gazetted the Unexplained Wealth Order which makes it mandatory for individuals to explain the source of their wealth or property in the value of $10 000 and above, acquired in a space of a year or any lesser period.

According to Statutory Instrument (SI) 246 of 2018, it does not matter whether or not there are other persons who also hold the property and whether the property was obtained by the respondent before or after the coming into force of this section.

The new law is targeting those who are politically connected, those that have been involved in serious crime whether in Zimbabwe or elsewhere or a "person connected with the respondent" who is or has been so involved.

The new measures will also affect any Zimbabwean living outside the country.

Before the High Court issues an order, it must be satisfied that there are reasonable grounds for suspecting that the known sources of the respondent's lawfully obtained income would have been insufficient for the purposes of enabling the respondent to obtain or hold the property.

The applicants, which are Zimbabwe Anti-Corruption Commission (ZACC), Zimbabwe Revenue Authority (Zimra) and National Prosecuting Authority (NPA), must specify or describe the property in respect of which the order is sought.

They must also specify the person whom the enforcement authority thinks holds the property, and the person specified may include a person outside Zimbabwe.

The respondent, according to the new law, must comply with the requirements imposed by an Unexplained Wealth Order within whatever period the court may specify and different periods may be specified in relation to different requirements.

The High Court may make an interim freezing order in respect of the property if the court considers it necessary to do so for the purposes of avoiding the risk of any confiscation order, benefit recovery order, civil forfeiture order or property seizure order that might subsequently be obtained being frustrated.

The new measures are part of President Emmerson Mnangagwa's efforts to block the numerous avenues of corruption being used by politically connected individuals to amass wealth at the expense of the poor masses.