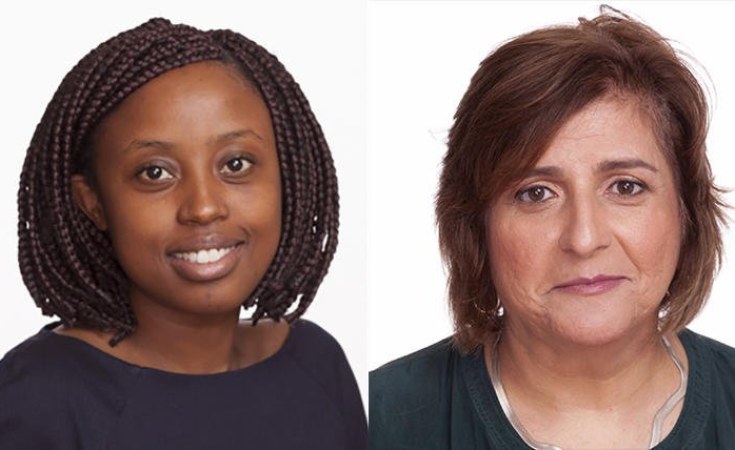 Johannesburg — "We drove down a dirt road and entered the premises of what appeared to be a safe house, through a large gate. Several men in plain clothes stood in the front yard. At least one appeared to be armed with a rifle. Their animosity was palpable... We were ordered out of the vehicle into the house and taken upstairs for interrogation."

On November 7, Tanzanian authorities detained and interrogated for several hours CPJ Africa Program Coordinator Angela Quintal and sub-Saharan Africa Representative Muthoki Mumo in the city of Dar es Salaam. The authorities searched their electronic devices, confiscated their passports, and later accused the pair of being the country illegally, which was false. Today, Quintal details their experience in South Africa's Daily Maverick. Read her full harrowing tale.

Media Rights Group Indignant Over Detention of its Employees in Tanzania 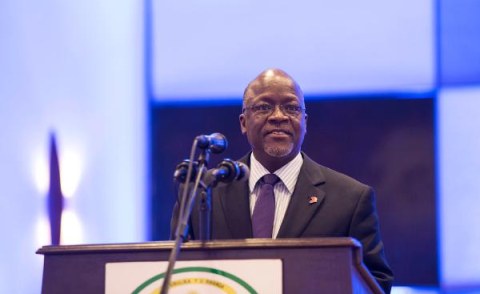 Here's How Magufuli is Censoring the Press in Tanzania
Tagged:
Copyright © 2018 Committee to Protect Journalists. All rights reserved. Distributed by AllAfrica Global Media (allAfrica.com). To contact the copyright holder directly for corrections — or for permission to republish or make other authorized use of this material, click here.