South Africa: Sanef Notes a Number of Important Developments Impacting on the Work of SA Journalists and Editors 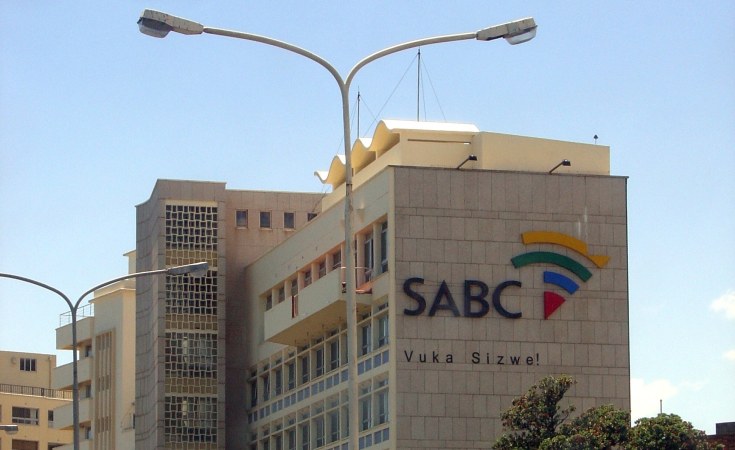 The South African National Editors Forum (SANEF) notes with concern the announcement made by the South African Broadcasting Corporation (SABC) Board member Mathatha Tsedu about the need for drastic measures to deal with the SABC’s dire financial situation. Appearing before Parliament’s Communications Committee Tsedu confirmed that by February the SABC will not be able to pay full salaries and that by March its “our day zero if nothing happens”.

The SABC has a critical public service mandate to fulfill in terms of ensuring access to education, information and entertainment, in all our official languages and across all regions and provinces. Further, the public service broadcaster has the central information and education role to play in elections. In 2019 South Africans will be going to the polls in one of the most hotly contested and important elections post-apartheid - we can not afford to allow the SABC to fail.

The SABC board has stated that given government’s refusal to provide a government guarantee, and the disastrous human resource policies taken by previous boards and executives, they have no option but to retrench staff and cut freelancers.

SANEF calls on government to urgently address the immediate cashflow problems at the SABC. Further, SANEF calls on the SABC board to ensure that in its retrenchment plans it ensures that cuts do not impact on the SABC’s ability to fulfill its critical public service mandate. We are particularly concerned about cuts to news and current affairs. These issues must be addressed in the retrenchment plans.

SANEF discussed these issues with SABC executives in a meeting we held with them recently.

SANEF believes the SABC is one of the most important media institutions in our country. The very serious financial problems at the broadcaster must be urgently and courageously addressed.

SANEF delighted that NDPP interviews are now open to the media:

SANEF is delighted by the court ruling handed down by Judge J.W. Louw yesterday that the interviews for the office of the National Director of Public Prosecutions (NDPP) must be open to the media.

SANEF supported the high court application brought by the Right 2 Know Campaign that challenged the decision by the Presidency to conduct the interviews in private.

SANEF stated clearly that it believed that there was substantial public interest not only in the appointment of the NDPP, but also in the selection process that preceded it. We welcomed the consultative and considered approach that President Cyril Ramaphosa had taken in the appointment of the NDPP, but we were of the opinion that, given the considerable public crisis of confidence surrounding the National Prosecuting Authority and the position of NDPP, the media had a duty in terms of the Constitution, to report on such proceedings. In this context we stated that the process to select a new NDPP would benefit from public scrutiny.

We are delighted that the judge ruled in the favour of R2K and that this appointment process is now open. We believe that this will significantly contribute to ensuring confidence in the office of the NDPP is restored. 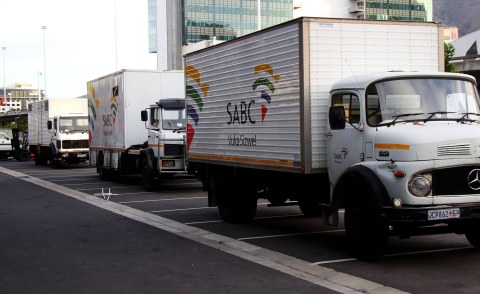 Can Mass Retrenchments Save South Africa's Penniless Broadcaster?
Tagged:
Copyright © 2018 South African National Editors' Forum. All rights reserved. Distributed by AllAfrica Global Media (allAfrica.com). To contact the copyright holder directly for corrections — or for permission to republish or make other authorized use of this material, click here.

How Can Nigeria Fix the Legacy of Colonial Violence? #EndSARS
ICT