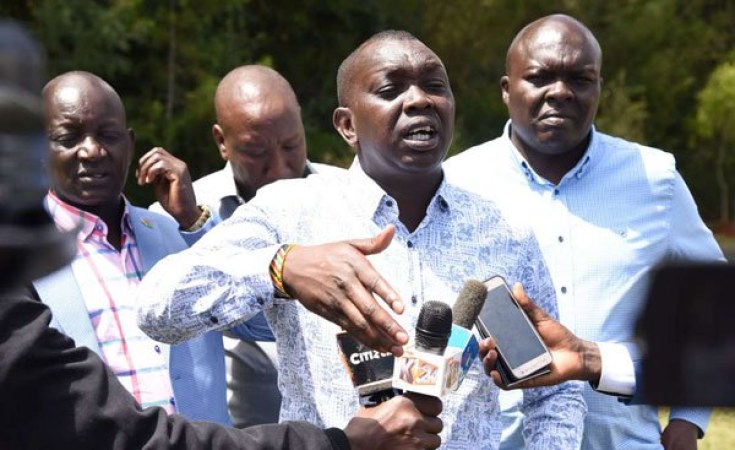 Ruto told diplomatic corps stationed in the country on Wednesday the government is committed to eliminating opaqueness and promote accountability in a bid to dismantle graft.

"The fight against organised crime, mismanagement, theft, and corruption is now running full steam and there are no friends, no relatives, and no political sides," he said at the start of a round-table on the implementation of the Big Four development agenda.

"The massive resources invested by the government and the partnership built in enhancing the capacity of EACC, DPP, and DCI are beginning to bare fruits and this combat is going to be relentless and thorough," he pointed out.

Ruto challenged other arms of government to play their role in the ongoing purge against corruption in order to expedite the realization of government's development plan.

"Every arm of government must weigh in on this assault and every citizen must play their part," he urged.

Ruto said his office is leading a global initiative to ensure the government is accountable, especially for funds allocated to various projects by donors.

"As part of this strategy to fight corruption, my office is providing leadership on the global initiative on open government partnership that seeks to promote an open government, eliminate opaqueness, promote citizen participation, so as to enhance transparency and accountability," the DP noted.

He said a national action plan was at an advances stage and would soon be rolled out to give impetus to government's quest for accountability.

"The third national action plan on this global initiative led by the US, UK, Canada, and France and an implementation programme is being finalized by a multi sectoral team which include civil society and State and non-State actors at both national and county levels," he said.

Under an Executive Order signed by President Uhuru Kenyatta on June 13, State entities are required to purplish details of tenders awarded for the delivery of goods and services, an order that became effective on July 1.

In new measures intended to tame corruption in public service, President Kenyatta also directed government procurement departments to use the Integrated Financial Management Information System (IFMIS) from January next year to pay for goods and services.

Treasury Cabinet Secretary Henry Rotich was directed to ensure the integrity of IFMIS is safeguarded and secured, ahead of the transition.

"The Executive Order is premised on the constitutional principles of Chapter 12 on Public Financial Management, and in particular Articles 201 and 227 that emphasize integrity, prudent use of financial resources, and fair, equitable, competitive and cost effective procurement," the then State House Spokesperson, Manoah Esipisu, said.

Under the new guidelines, members of the public will have access to information regarding contracts awarded to business entities, their prices, and particulars of suppliers including company directors of companies doing business with government agencies.

Accounting officers in ministries, parastatals, and other government entities will be held liable for any loss of public funds under their watch. 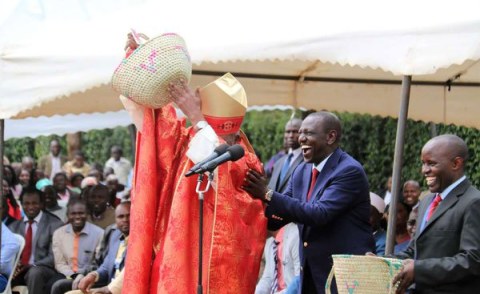 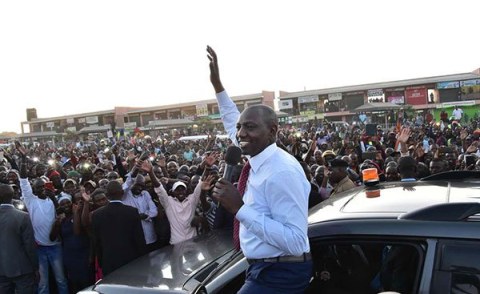 Is Kenyatta Slowly Getting Rid of Deputy President Ruto?
Tagged:
Copyright © 2018 Capital FM. All rights reserved. Distributed by AllAfrica Global Media (allAfrica.com). To contact the copyright holder directly for corrections — or for permission to republish or make other authorized use of this material, click here.