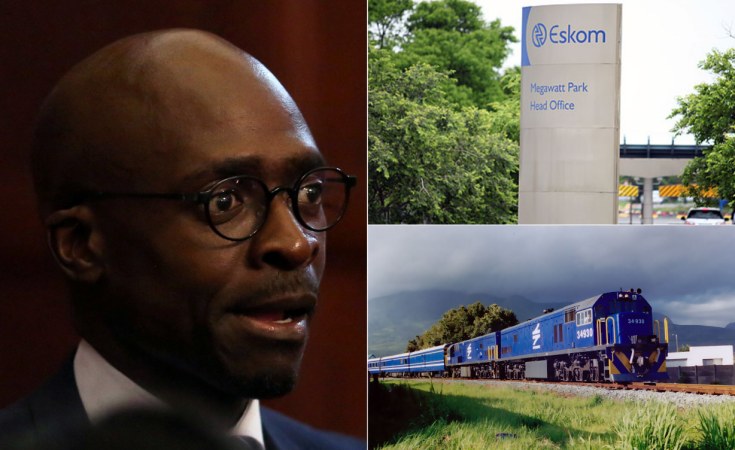 National Treasury has released a bombshell report of more than 600 pages detailing the extent of rot at Transnet and Eskom over the last six years - and says Malusi Gigaba compromised the procurement process of controversial new Chinese locomotives.

The investigation specifically looked at the deals between Eskom and coal producer Tegeta, the contracts between Regiments Capital and Trillian Advisory Services with both Eskom and Transnet as well as management consultant McKinsey. Tegeta, Regiments and Trillian are all Gupta connected or owned.

The report also looked at the acquisition by Transnet of new Chinese locomotives from which the Gupta-linked companies also benefited. The report states: "Minister Gigaba compromised the procurement process by signing the LSA between Transnet and CSR as a witness."

Other findings include:Senior Eskom executives violated financial and anti-corruption laws in awarding lucrative coal supply contracts to Gupta owned Tegeta and for a R659m 'pre-payment' for coal also paid to Tegeta.Former chief financial officer Anoj Singh and former head of generation Matshela Koko both misrepresented facts to the Parliamentary Portfolio Committee on Public Enterprises in relation to a 3.5% discount they claimed Eskom had negotiated with Tegeta in relation to the coal supply.

Singh and McKinsey compromised the integrity of the procurement process at Transnet by sharing details of the process before the contract was awarded by then Transnet CEO Brian Molefe.

The appointment of McKinsey to Eskom was "not in line with the Constitution".Molefe, Siyabonga Gama and others compromised the integrity of the procurement process for the Chinese locomotives by changing the prescribed conditions for the bid after it closed. Transnet officials "went out of their way" to assist China South Rail, the eventual successful bidders for the new locomotives.

The investigators urged Treasury to act on their investigations to address the underlying issues at Transnet and Eskom and to not only treat the "symptoms" of governance shortcomings. 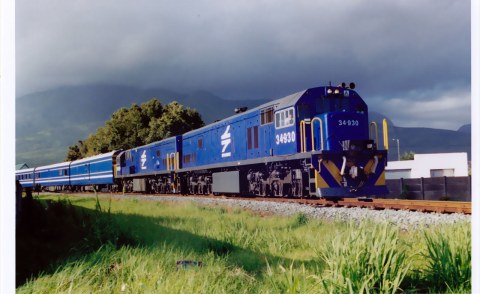 Eskom's Results Shed Light on Its Financial Woes
Tagged:
Copyright © 2018 News24Wire. All rights reserved. Distributed by AllAfrica Global Media (allAfrica.com). To contact the copyright holder directly for corrections — or for permission to republish or make other authorized use of this material, click here.