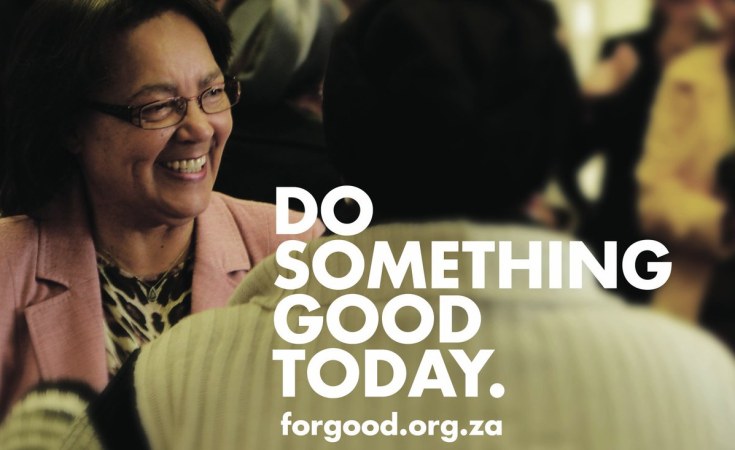 After 18 months of public spats, ongoing legal battles and political infighting amid reports of corruption, nepotism and maladministration, embattled former Cape Town mayor Patricia De Lille is not yet ready to give up her seat in the political arena. Not three weeks after packing up her mayoral office, the former DA member announced that she is starting a new party, one that she says will 'put people before politics'.

On Sunday former mayor of Cape Town Patricia de Lille announced that she will form new political party that will contest the 2019 elections in all provinces. She will reveal the name of the party and unpack policy positions in the next two weeks. The official launch will take place in January 2019.

"Today, I am inviting all South Africans who are in search of something new that will disrupt our current political system to join me... I have spent my entire life fighting for a society that is just, fair and caring and I will never rest until this is achieved," De Lille said.

More details about the the party's policies will...