Tanzania's Magufuli, a Reformist or Dictator? 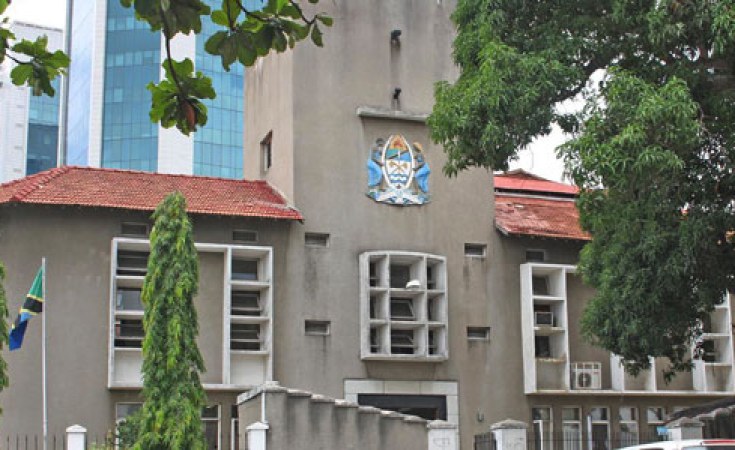 The latest showdown over rights abuses between the European Union and Tanzanian leader John Magufuli is worrisome. Should Maguful not change his leadership style, it signals tough times ahead, writes DW's Isaac Mugabi.

This week has been a tough one for Tanzanian authorities: The EU warned that it was launching a comprehensive review of its policies towards Tanzania but would resume a dialogue with the country's authorities. In lay man's terms, this means that any form of aid will be halted until Tanzanian president John Magufuli, also known as "the bulldozer" makes the necessary reforms. His nickname and reputation dates back to a time when he was the no- nonsense, results-driven minister for works. At the time, he spearheaded a program to build roads across the country.

Magufuli was elected as president in 2015. At first, he appeared to offer new hope to his country by tackling corrupt officials heads on and sacking them during his impromptu visits to government institutions. He became an instant star and for a time the hashtag #WhatWouldMagufuliDo trended on twitter and other social media platforms.

Recently, however, the East African nation has come under fire for its deteriorating human rights situation. In a strongly-worded statement, Federica Mogherini, the EU's foreign policy chief, said that pressure from the Tanzanian government on its ambassador, Roeland van de Geer, forced his departure on November 5.

The latest spat with the EU comes shortly after the World Bank canceled a $300 million (€262 million) loan to Tanzania after the country reiterated its policy of banning pregnant girls from school and made it a crime to question official statistics. Denmark also canceled nearly $10 million (€8.7 million) worth of aid money to the East African nation. The World Bank's contribution would have covered Tanzania's education sector for the year 2018/2019, which according to this year's budget is 900 billion Tanzanian shillings (€ 340 million). Absurd indeed!

By any standards, these are not peanuts to Magufuli and yet he wants own people to believe that they can do without the much-needed support from partners. According to observers, Magufuli refuses to bow to any pressure. But like the African proverb goes: "When two elephants fight, it is the grass that suffers most." So, in this case, the ordinary mwananchi (Kiswahili for citizen) will pay the price.

In the current political climate, barely a week passes without Magufuli's brazen displays of arbitrary power. And in the absence of donor support, key sectors like health, agriculture, education, and infrastructure are at risk of becoming stagnant.

Read also: US Embassy warns of anti-gay crackdown in Tanzania

For the last two years, concessional loans and grants from development partners like the EU and the World Bank have been steadily declining. Investor confidence is at an all-time low, and according to insiders, besides paying off senior government officials, business owners also have to contribute to government coffers in order to thrive under 'Magufulinomics.' Some even intend to move their investments elsewhere in the region where the climate is more conducive.

Under his sleeve, Magufuli is left with one ace, and that is giving more business deals to Chinese. They are know to have fewer conditional demands. This has happened in neighboring Zambia where Chinese are having a greater say after the EU called for reforms. It therefore shouldn't come as a surprise if we wake up to the news that China is managing one of Tanzania's ports - or even if editorials in government-run newspapers start appearing in Mandarin. An article written in Mandarin in a local newspaper recently sparked outrage in Zambia.

Restrictions on the media, political parties and threats against sexual minorities have been the undoing of Magufuli's international reputation. By muzzling the media Magufuli has overstepped his authority and set tongues wagging. In the 1970s and 80s many countries in the region like Uganda, Kenya, Rwanda, and Zaire (now DRC) were ruled by autocratic leaders who didn't tolerate any political dissent. The media was censored to unimaginable levels.

Throughout those years Tanzania was considered the most liberal country in the region where nationals spoke about anything, anytime and anywhere. The country's newspapers were graced with cartoons with political connotations from one of Tanzania's greatest cartoonists, the late Phillip Ndunguru. Until today, his works are an inspiration to the younger generation. But political satire is slowly fading away under Magufuli.

Like US President Donald Trump, who considers the media an enemy, Magufuli has largely succeeded in bulldozing the media to his advantage.

Magufuli is also slowly writing off many values that Tanzania cherished under its first president Julius Kambarage Nyerere. Earlier this year Magufuli banned family planning adverts after calling women who use contraceptives "lazy." To him, there is no need for birth control in Tanzania.

Under Nyerere's motto "Ujamaa," which means "family-hood" in Kiswahili, he had emphasized social and economic development as the basis for his policy agenda. He encouraged "caring for children and the ability to look after them properly, rather than thinking only about the numbers of children and the ability to give birth." Now Nyerere might be turning in his grave because Magufuli wants Tanzanians to produce more children than they can take care of.

So, who will put Magufuli in check lest all these values become history? The opposition is closely watching whether he will change his policies before the next elections due in two year's time. It could be an opportunity for it to capitalise on his shortcomings and win elections in Tanzania for the first time since it gained independence in 1961. 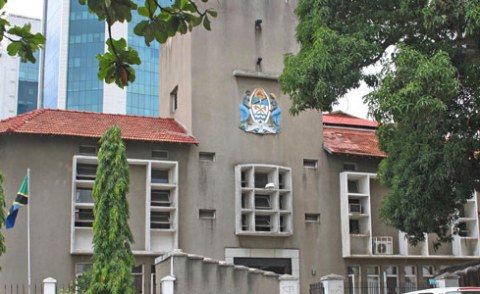 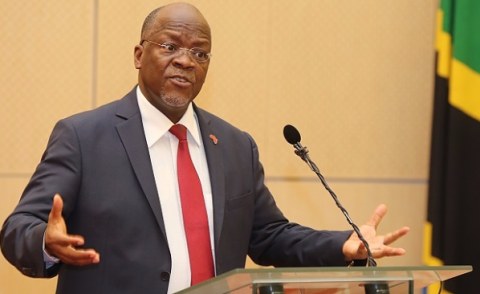 Punishment Won't Stop Teenage Pregnancies in Tanzania
Tagged:
Copyright © 2018 Deutsche Welle. All rights reserved. Distributed by AllAfrica Global Media (allAfrica.com). To contact the copyright holder directly for corrections — or for permission to republish or make other authorized use of this material, click here.