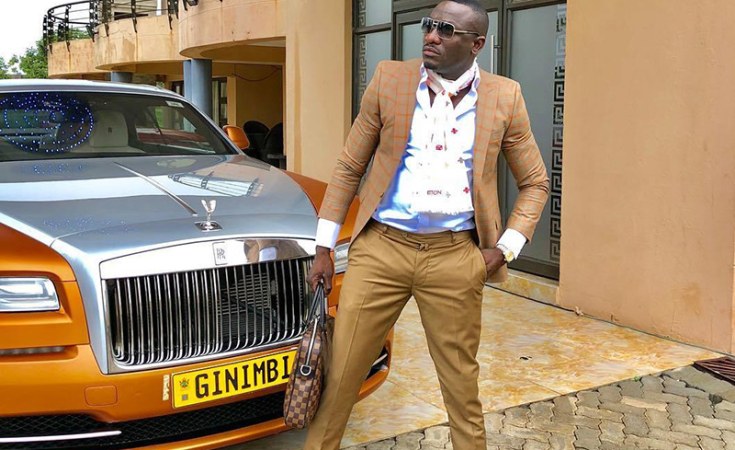 Harare regional magistrate Ms Bianca Makwande had denied him bail, arguing that the businessman's release on bail was not in the interest of justice.

Kadungure sought reprieve at the High Court where Justice Tawanda Chitapi granted him $1 000 bail on the grounds that the prosecution case had irregularities.

Justice Chitapi said the State did not have compelling reasons to deny Kadungure bail and it was the jurisdiction of the High Court to correct proceedings of the inferior court.

As part of his bail conditions, Kadungure was ordered to surrender his passport to the clerk of court and report twice a week at CID Frauds.

Justice Chitapi first heard the bail appeal over the weekend, but reserved judgment to yesterday.

The prosecution had consented to the granting of bail in the sum of $1 000, but regional magistrate Ms Makwande ruled that the businessman's release on bail was not in the interests of justice.

Allegations against Kadungure are that between February 2009 and May 2016, his company Piko Trading Private Limited misrepresented to the Zimbabwe Revenue Authority (Zimra) that it made total sales of $2 777 678, inclusive of Value Added Tax, when in actual fact the company had made sales amounting to $9 092 951.

Kadungure is also being accused of evading tax, with Zimra suffering a total prejudice of $3 468 949.

He was arrested last Thursday at the Harare Magistrates' Courts after appearing before the court in a different case in which he is being accused of duping Chegutu West National Assembly Member Cde Dexter Nduna and Ivon and Enos Gatawa of R1 535 000 in a pump supply deal.