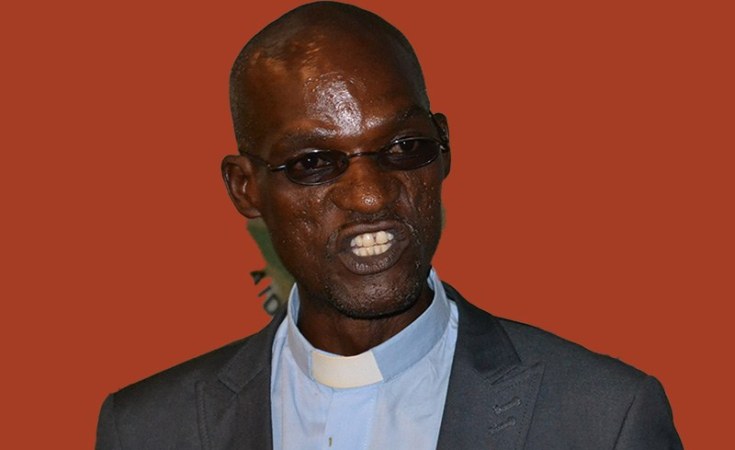 An HIV-positive cleric has condemned prophets claiming to have found a cure for the condition saying this risks reversing the remarkable gains Zimbabwe has achieved in the fight against the infection.

Reverend Maxwell Kapachawo, leader of he Abandoned Grace Ministries, was one of the first local religious leaders to publicly disclose their HIV+ status.

He revealed that he was living with HIV in 2005.

"It is by God's grace that ARVs are there and it is a miracle in itself," said Rev Kapachawo.

"It is the wrong message from the pulpit from these influential pastors which is killing people living with HIV."

He was speaking in Harare Tuesday at the launch of this year's World Aids Day theme Harare by the National Aids Council.

The cleric's remarks come after another influential church leader, Walter Magaya of the Prophetic Healing Deliverance (PHD) Ministry, torched a storm after claiming to have found a cure for HIV and AIDS.

He later apologised after police raided some of his Harare properties.

"Really, with all the influence that we have over our congregates, it becomes poisonous," said Rev Kapachawo.

Zimbabwe is one of the countries hardest hit by HIV and AIDs with a prevalence rate of 13.7 percent according to United Nations agencies.

The World Health Organisation WHO) says there is no cure for AIDS but many different drugs, such as anti-retroviral (ARVs) therapies are available to control the virus.

"It is not only taking the ARV but taking them religiously to this day that has saved my life and many others in the country," said Rev Kapachawo.

According to the cleric, contrary to what some church leaders are saying, the only miracle which has happened with regard to HIV is antiretroviral therapy.

"I wonder when people say they don't see miracles in ARVs yet someone standing in front of you today is a miracle," he said.

"I have (often) asked my fellow religious leaders what they pray for at the bed-side of someone living with HIV. Do you pray for healing do you pray for cure?

"We have reversed the gains the Zimbabwean government has done. Sometimes with our bad mouthing we have made a lot of people to default on their treatment which is not good news.

"The church is now full of pastors who are misleading people that they can cure AIDS and this is contributing to the number of people who are dying from the disease."

The pastor said more needs to be done however to fight stigma.

"The stigma and discrimination in our communities and our places of worship ... it's so pathetic."

Local commemorations of World Aids Day will be held on the 1st December in Mazowe. 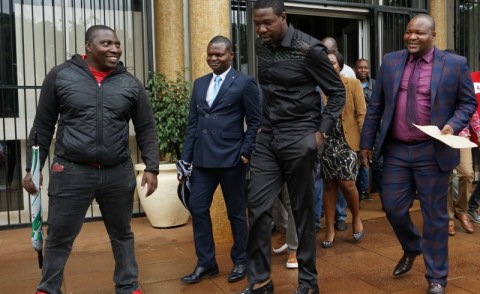 Zimbabwe Preacher Fined for HIV Cure Claim
Tagged:
Copyright © 2018 New Zimbabwe. All rights reserved. Distributed by AllAfrica Global Media (allAfrica.com). To contact the copyright holder directly for corrections — or for permission to republish or make other authorized use of this material, click here.