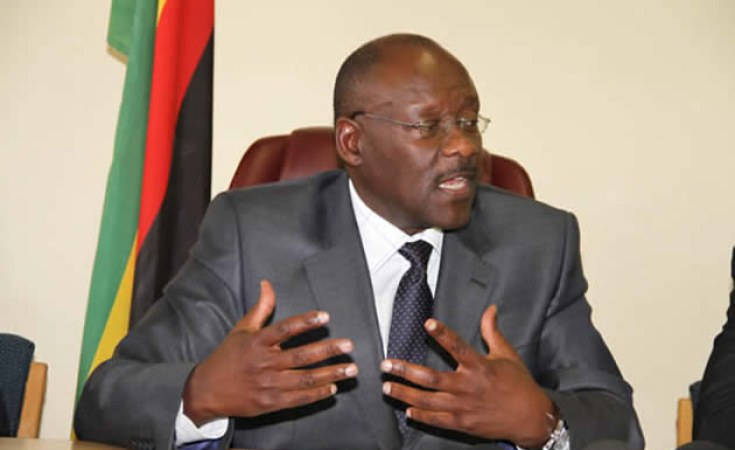 The trial of former Health and Child Care Minister David Parirenyatwa for alleged criminal abuse of office which was scheduled to start yesterday was postponed to December 11.

Mr James Makiya, who was standing in for Advocate Uriri, stated that the trial could not commence because Adv Uriri was unavailable for the next three weeks.

Harare magistrate Ms Bianca Makwande postponed the trial to December 11. Parirenyatwa (68) was arrested for allegedly violating Section 174 (1) (a) of the Criminal Law (Codification and Reform) Act Chapter 9:23. Prosecuting, Mr Michael Reza alleged that Parirenyatwa abused his position as a public officer and directed NatPharm board chairperson Dr George Washaya to terminate the contract of Ms Flora Sifeku as managing director, allegedly showing favour for Mr Newman Madzikwa, who had once been sacked from the pharmaceutical company for reportedly selling donated drugs. At the time he was fired in September 2009, Mr Madzikwa was NatPharm's Masvingo branch manager.

The indictment also revealed that Parirenyatwa had indicated that he required Ms Sifeku's services at the ministry's head office for an indefinite period.

The board, it is alleged, complied with the former minister's directive and gave Ms Sifeku and Mr Madzikwa six months contracts, each as managing directors effective June 1 to November 30 this year.

It is alleged that Parirenyatwa's conduct created double dipping on NatPharm funds as the company was paying two salaries towards the managing director's position, thereby prejudicing it of a total of $30 006.

The State further alleges that Parirenyatwa's actions were prejudicial to the good administration of NatPharm and the Ministry of Health and Child Care.