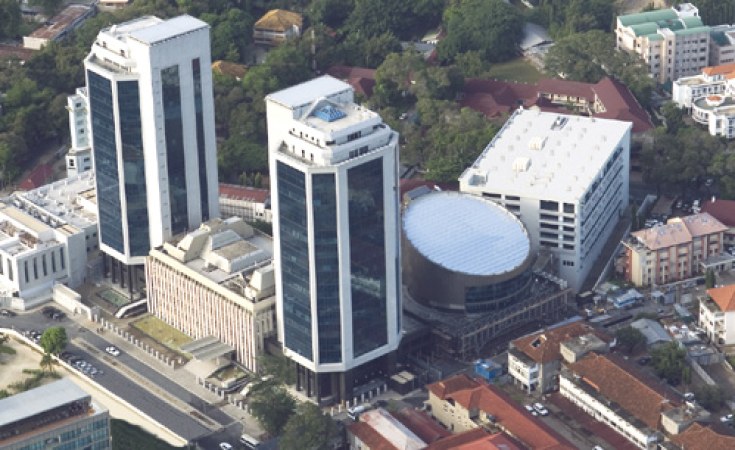 The Bank of Tanzania (BoT) has placed a moratorium on licensing of forex bureaus as the regulator moves to crack down on illegal operations and money-laundering.

He added that those found to have flouted the law will have their licences revoked, while giving notice to traders who have obtained their permits illegally.

"They will all receive a notice of revocation of licences and their shops will be closed," he said.

The governor said a six-month investigation had revealed the mushrooming of illegal forex traders that were involved in money laundering.

Prof Luoga said BoT's two previous attempts to clampdown on them had been futile due to a "wide syndicate that prevented enforcement of the regulations."

This, he said, necessitated the simultaneous swoop on forex bureaus in Arusha on Monday, rattling customers and the business community.

"After consultations with several investigation organs, it was agreed that an impromptu inspection of both registered and black market bureaux de changes should be carried out at the same time," he said.

At about 12 noon on Monday, Tanzanian military cordoned off forex bureaus in the northern tourist hub while BoT officials raided the outlets.

No one was allowed access as the forex shops remained closed and kept guard by unarmed army officers.

Prof Luoga explained that the military was deployed as majority of police officers are guarding centres during the ongoing Form Two national examinations.

Traders who will be found to have flouted the law will be arrested and cases opened against them in the courts.

Why BoT Is Cracking Down On Forex Shops 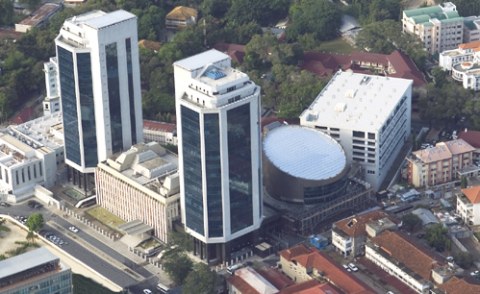 Bank of Tanzania Cracks Down On Forex Agencies 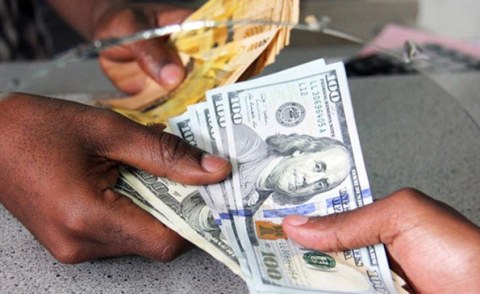 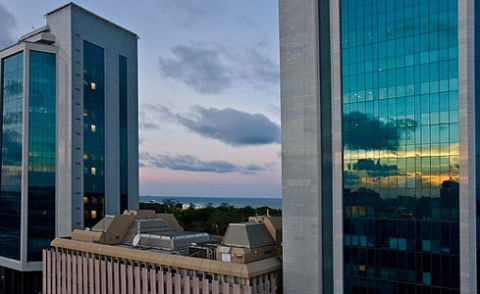 Why Tanzania Govt Shut Down Forex Exchange Bureaux
Tagged:
Copyright © 2018 The Monitor. All rights reserved. Distributed by AllAfrica Global Media (allAfrica.com). To contact the copyright holder directly for corrections — or for permission to republish or make other authorized use of this material, click here.