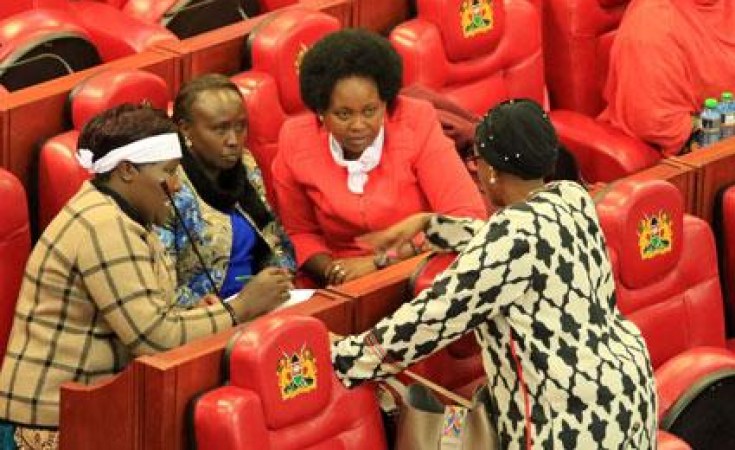 Jeff Angote/Daily Nation
Some MPs hold a discussion during the debate on the Constitution of Kenya (Amendment) Bill 2018 in the House on November 21, 2018.
Nairobi News (Nairobi)
By Nyaboga Kiage

Ngunyi warns Members of Parliament of the serious ramifications of failure to pass the Two-thirds Gender Rule bill.

Controversial political analyst Mutahi Ngunyi says that the Chief Justice will dissolve parliament if the Gender Bill does not sail through.

Sharing his views on social media, Mr Ngunyi warned Members of Parliament to be very afraid if of the serious ramifications of failure to pass the bill.

"MPs should be afraid. Very afraid. #GenderBill," he added.

When Parliament started debating the Bill on Tuesday, Majority Leader Aden Duale also implored the MPs to ensure the bill sails through.

The bill is seeking to have more women get nominated to parliament in compliance with the two-thirds gender rule.

If the Bill fails to go through, the Constitution allows anyone to seek Parliament's dissolution if it fails to enact a relevant law within the stipulated time.

The Bill, popularly referred to as the Two-thirds Gender Rule, provides that not more than two thirds of the members in appointive and elective public bodies, among them Parliament, should be of the same gender.

It seeks to amend Article 97 of the Constitution to create special seats for women, which will be filled by political parties depending on their parliamentary strength.

The Bill that seeks to actualise Article 81(b) of the Constitution could cost the country about Sh60 million in monthly salaries and allowances for the additional MPs.

MPs Divided Whether to Back, Reject Two-Thirds Gender Bill 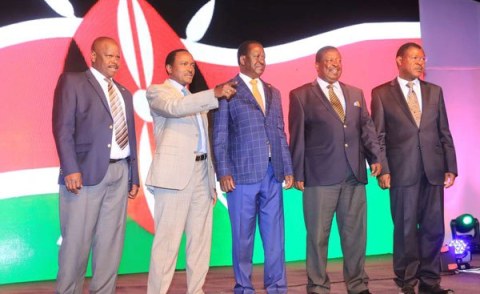 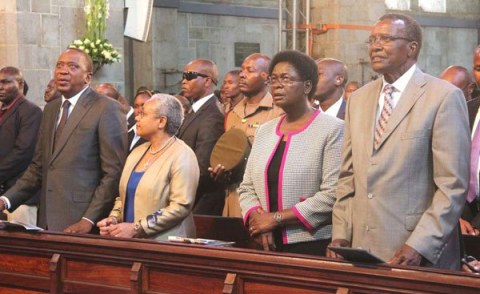 Kenyan Women MPs Fume as Gender Bill Fails, Again
Tagged:
Copyright © 2018 Nairobi News. All rights reserved. Distributed by AllAfrica Global Media (allAfrica.com). To contact the copyright holder directly for corrections — or for permission to republish or make other authorized use of this material, click here.