Cameroon: Calls for Dialogue with Separatists Increase after Spate of Kidnappings 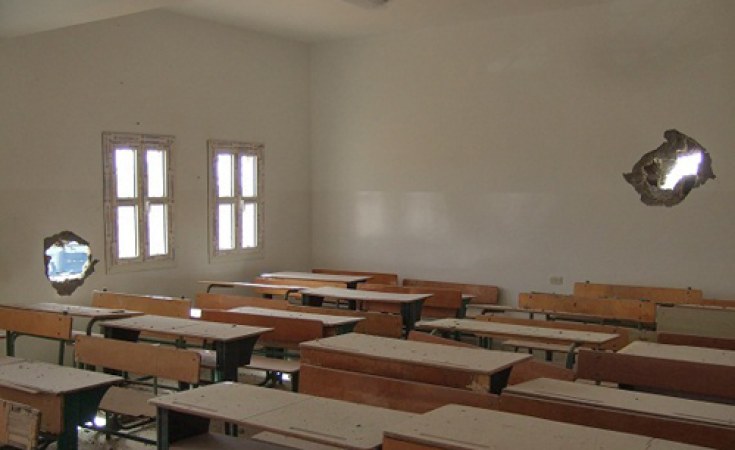 Cameroon's military says it has freed nine students and a teacher who were kidnapped this week from a school in one of the country's restive English-speaking regions. It is the third time this month that students have been abducted from schools in the Anglophone regions.

Senior divisional officer Nto'ou Ndong Chamberlin says several gunmen were killed Wednesday in the military operation, and other armed men responsible for the abduction are on the run. The teacher was wounded in the rescue.

"Nine guns have been seized, four neutralized — among them the head of the team, called 'Man of Lucks,' and three bikes destroyed and even the camp has also been burned down by the forces of law and order [military]," Chamberlin said.

Gunmen kidnapped the students and their teacher Tuesday evening from Lords Bilingual School in Kumba, a city in Cameroon's southwest region.

The kidnapping comes three weeks after gunmen kidnapped and then released 79 students and three staff from a school in the neighboring northwest region.

Eleven students were later kidnapped from the same Presbyterian Secondary School. Church moderator Fonki Samuel said a $4,000 ransom was paid to the abductors for their release.

Pierre Marie Abbe, a political analyst at the Catholic University of Central Africa, says the government's war against the separatists has been a failure.

The government says separatists in the two English-speaking regions have torched at least a hundred schools and abducted or killed dozens of teachers. More than 90 percent of the regions' schools remain closed.

The international community and rights groups have condemned violence from both sides and called on the government to negotiate an end to the crisis.

"The U.N. has, along with most of the international community, asked for dialogue," said Allegra Maria Del Pilar Baiocchi, the U.N. resident coordinator for Cameroon. "We need to hear the voices of the people saying we have had enough and we want solutions. It should not only be the U.N. saying it or the ambassadors. We need confidence-building measures and I think we need peace."

Unrest broke out in Cameroon's western regions in 2016, when English-speaking teachers and lawyers protested the dominance of French-speakers.

Cameroon's military reacted with a crackdown, and armed separatists soon launched a campaign for independence.

Clashes since have killed more than 1,200 people.

How Cameroon's Crisis is Placing Strain on Health System
Tagged:
Copyright © 2018 Voice of America. All rights reserved. Distributed by AllAfrica Global Media (allAfrica.com). To contact the copyright holder directly for corrections — or for permission to republish or make other authorized use of this material, click here.