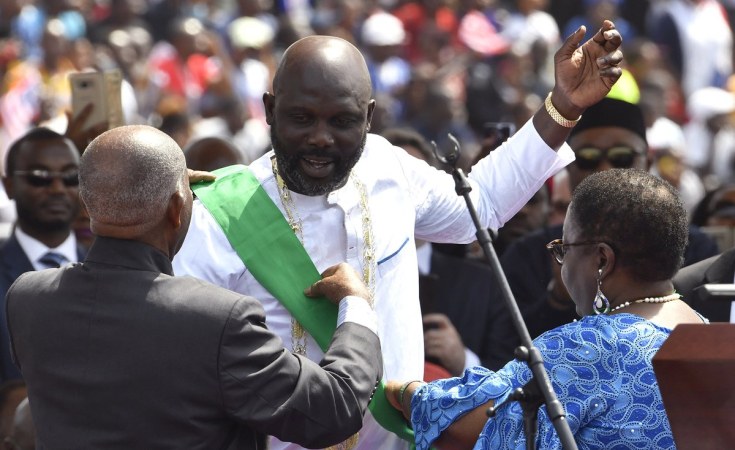 Extent of democracy: Six in 10 Liberians describe the country as “a full democracy” or “a democracy with minor problems,” but the same proportion say they are “not very satisfied” or “not at all satisfied” with the way democracy works in the country.

Media freedom and freedom of association: Two-thirds of Liberians say the government should be able to ban any organization that goes against its policies (66%) and should have the right to prevent the media from publishing things it considers harmful to society (67%).

Trust and corruption: The police, National Electoral Commission, and National Assembly are perceived to be the most corrupt officials in Liberia. 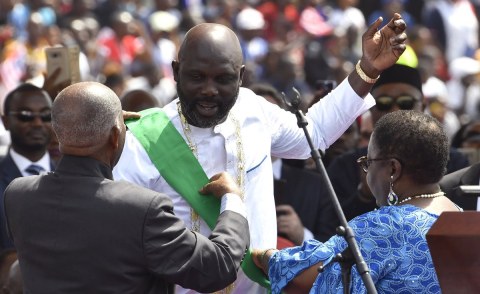 How Has President Weah Done During Year 1 in Office?
Tagged:
Copyright © 2018 Afrobarometer. All rights reserved. Distributed by AllAfrica Global Media (allAfrica.com). To contact the copyright holder directly for corrections — or for permission to republish or make other authorized use of this material, click here.