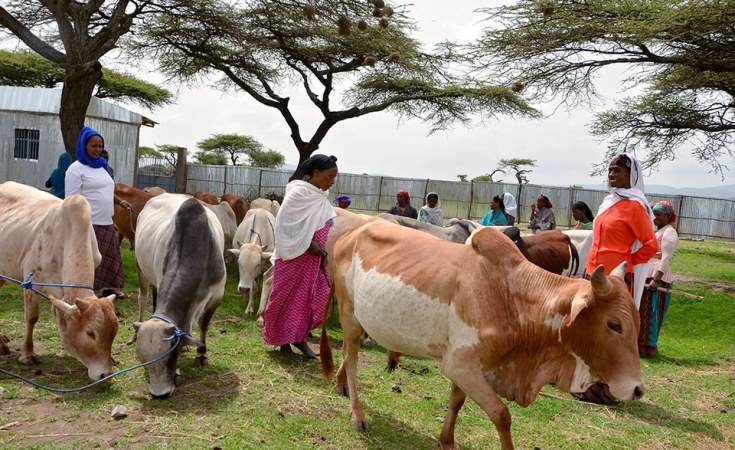 The financial injection will boost the Ethiopia Women Entrepreneurship Development Project (WEDP) which debuted in the Horn of Africa country in 2013.

In 2014 WEDP donated $22 million in loans to female entrepreneurs.

The project's objective is to increase the earnings and employment of small and medium-sized enterprises (SMEs) owned or partly owned by female entrepreneurs. According to the World Bank report published in July 2016, drawing on International Development Association (IDA) funding and expertise since 2012, Ethiopia has dramatically transformed the landscape for supporting women entrepreneurs, lending over $2 million to growth-oriented women entrepreneurs per month, and supporting over 10,000 women with loans and business training.

However, various challenges have hit Africa's fastest growing economy which has crippled the growth of female entrepreneurship in the country. The Economist's Women's Economic Opportunity index records that Ethiopia occupies the 107th rank out of 112 countries. Financial inclusion to support female-owned businesses is low deterring the growth of their scope.

The President of the EIB in Ethiopia, Werner Hoyer stated, "To fight poverty and accelerate development we must tackle the obstacles that limit women's potential. Gender equality is also a core European value and central to the European Union's external policies which the EIB is committed to delivering. As the EU bank and one of the world's largest multilateral lenders, the European Investment Bank can make a real difference by investing in projects that promote women's inclusion and empowerment. By doing this we support the achievement of the UN's Sustainable Development Goals. It is not just the right thing to do: it's smart economics."

Limited access to finances and poor management are fundamental factors that hinder the success of women-owned businesses. To accelerate progress towards the economic empowerment of women in business, training and professional life skills are crucial. 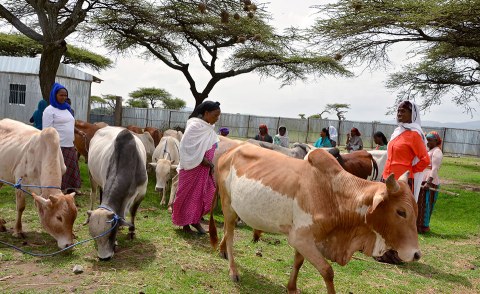 EU Sign U.S.$34 Million Loan for Women Entrepreneurs in Ethiopia
Tagged:
Copyright © 2018 The Exchange. All rights reserved. Distributed by AllAfrica Global Media (allAfrica.com). To contact the copyright holder directly for corrections — or for permission to republish or make other authorized use of this material, click here.