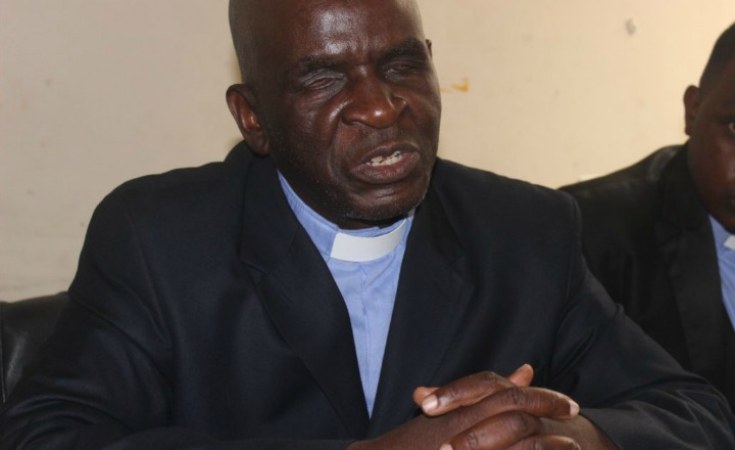 Outspoken cleric Bishop Ancelimo Magaya says President Emmerson Mnangagwa must own up to his and his party's past evils as this was the only way their hurting victims could forget the transgressions and start charting a path into the future.

The Zimbabwe Devine Destiny Network leader was addressing journalists in Harare on Saturday.

This was after former Zanu PF youth leader Jim Kunaka last week made some amazing confessions to committing acts of terror against the opposition under instructions from party seniors.

Kunaka was testifying before the ongoing Commission of Inquiry into the August 1 post-election violence in which six civilians were shot dead by what is commonly believed to be members of the army who had been deployed into central Harare on the fateful day to quell wild protests by opposition supporters.

In his comments, Bishop Magaya urged President Mnangagwa to emulate Kunaka who has admitted and shown regret for his past wrongs.

Magaya said this was the first step towards repentance.

"Kunaka set the bar quite high for his erstwhile colleagues in the former party by clearly telling the nation that he regrets his involvement in cruel and dastardly acts in which violence was unleashed on civilians.

"We urge the President to emulate the once junior member of his party.

"Kunaka's recent admissions at the Commission of Inquiry over his dark past while in Zanu PF need to be applauded," said Magaya.

In his testimony, Kunaka boldly dragged one of the Inquiry Commissioners, Charity Manyeruke into the violent acts, calling her "my boss". A visibly embarrassed Manyeruke, also a Zanu PF activist, did not respond.

Magaya said it was not easy to forget about the mass killings of the 1980s and the recent shootings when those who killed continued to deny any involvement.

"It is impossible in the matrix of healing and forgiveness to expect hurting people and communities to suddenly forgive, forget and heal when the perpetrators of the violence deny involvement.

"Those involved in the abductions and isolated murders must, if they are keen on forgiveness and healing the nation, confess publicly their roles in these dark chapters like what Kunaka has just done.

"The Psalmist says that the sacrifice acceptable to God is a broken and contrite heart," said the Harare preacher, who has been harassed and arrested by the state before for organising and joining peace campaigns which spotlighted on state brutality.

President Mnangagwa has often told the nation that it must forget about past transgressions and "let bygones be bygones".

Bishop Magaya was quick to trash the statements.

"Such a statement is highly unacceptable, mischievous and a failure on his (President Mnangagwa) part to own up to past evils," he said.

Asked by international media to apologise for his role in the Gukurahundi atrocities which killed an estimated 20 000 civilians in Matebeleland and Midlands provinces during a visit to Davos, Switzerland earlier this year, President Mnangagwa was adamant his signing into law of the National Peace and Reconciliation Commission Act were signs he was keen on redressing past wrongs.

Mnangagwa's name features prominantly in the country's most violent post-liberation episodes. He was state security minister during the Gukurahundi atrocities. 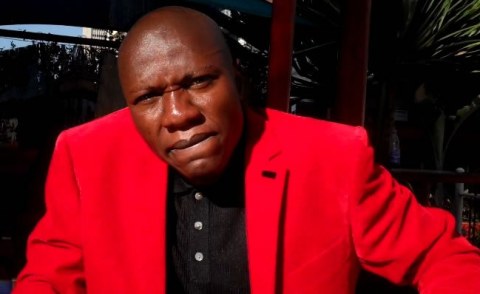 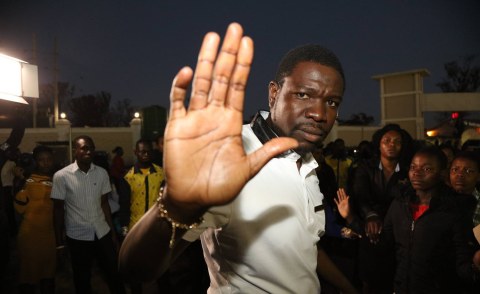 My Hands Are Clean, Chamisa Tells Post-Poll Violence Inquiry
Tagged:
Copyright © 2018 New Zimbabwe. All rights reserved. Distributed by AllAfrica Global Media (allAfrica.com). To contact the copyright holder directly for corrections — or for permission to republish or make other authorized use of this material, click here.