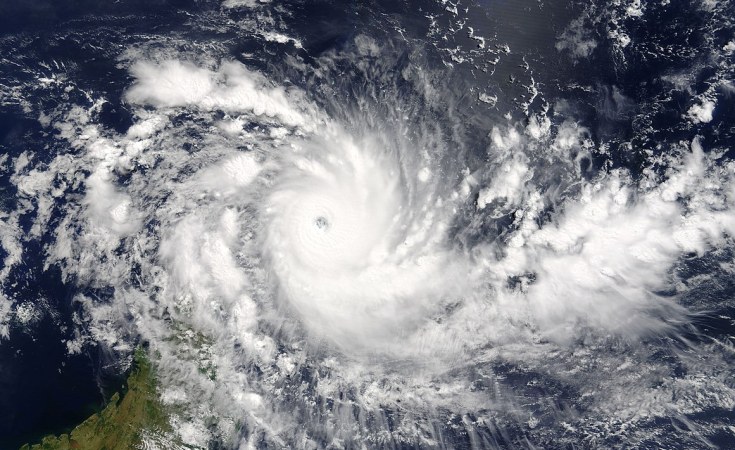 As the South Indian Ocean heats up due to global climate change, South Africa and Mozambique are increasingly likely to face the full fury of Category 5 tropical cyclones as changing sea surface temperatures create conditions that would allow these cyclones to bypass Madagascar and pummel the African mainland.

South Africa is facing a heightened risk of sea storms as the Indian Ocean heats up from global climate change, exposing the country to more severe and potentially "catastrophic" damage from tropical cyclones.

This is the warning from University of Witwatersrand climate change researcher Dr Jennifer Fitchett in the latest issue of the South African Journal of Science.

She notes that South Africa's eastern coastline is presently protected from severe sea storms by the massive island landmass of Madagascar, which acts as a shield for the African mainland.

However, as the South Indian Ocean heats... 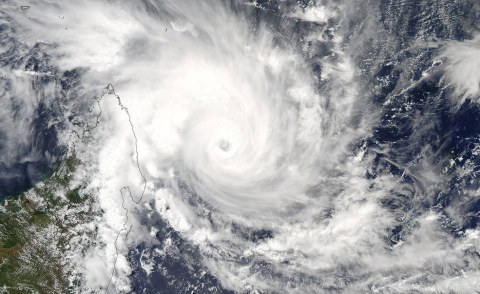 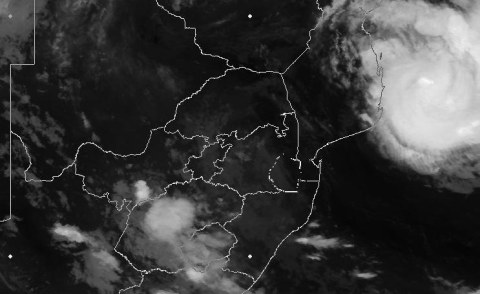 Climate Change the 'Biggest Global Health Threat of the Century'
Tagged:
Copyright © 2018 Daily Maverick. All rights reserved. Distributed by AllAfrica Global Media (allAfrica.com). To contact the copyright holder directly for corrections — or for permission to republish or make other authorized use of this material, click here.