South Africa: State Capture Inquiry - Guptas Would Summon Ministers, Zuma to Their Home and Boast About It - Ramatlhodi 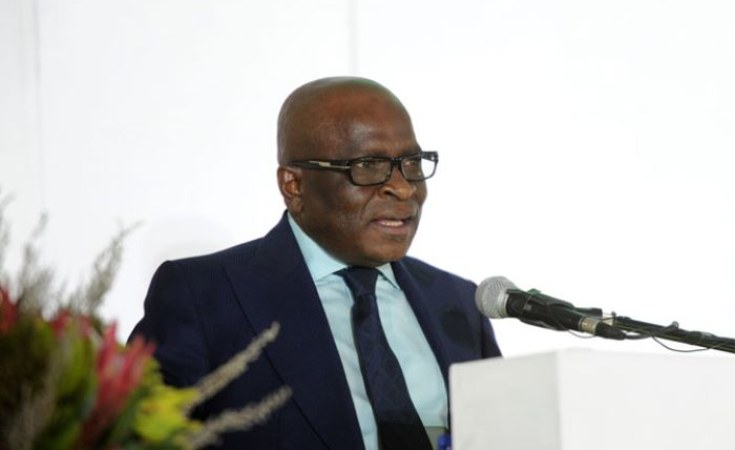 Former mineral resources minister Ngoako Ramatlhodi has told the judicial commission of inquiry into state capture that the infamous Gupta family would summon ministers and the president to their homes and "boast about it".

Ramatlhodi is the fourth minister who served under former president Jacob Zuma to appear before the Zondo commission.

"The Guptas wanted government departments to meet business people at their home in Cape Town," he testified.

Ramatlhodi claimed that the Guptas disrespected and insulted the former president.

Ramatlhodi was appointed minister of mineral resources by Zuma following the 2014 national elections.

He was moved to the public administration and services portfolio the following year. He was replaced by Zwane, who is a well-known Gupta associate.

News24 reported earlier that Ramatlhodi, who was axed again in 2017, had described that Cabinet reshuffle, which took place in the middle of the night, as a "blessing in disguise" because it gave South Africans a glimpse into just who they were dealing with.

During his testimony, Ramatlhodi told Zondo that he believed Zuma had to maintain the Gupta friendship regardless of the consequences.

He said that, when Zuma resigned, it was a "general agreement that the president failed us" and "that is why we asked him to resign".

He said Zuma had wanted six months before leaving office, but a decision was taken that they might have to force him out.

He also said the that the ANC's national executive committee (NEC) couldn't do much about Zuma's friendship with the Guptas.

"We couldn't do much. He had too much power," he said, adding that "you reach a point where it is useless to speak, because you can't influence anybody from their rigid position".

When asked why the NEC did not act earlier on the Gupta activities, Ramatlhodi said it had taken the party's elective conference at Nasrec to act.

"There was a paralysis of the NEC. If you are paralysed, you can't do much," he said.

"...last meeting, people were quite rational. People began to speak, we had previously lost our tongues."

Ramathlodi also dealt with his removal as minister of mineral resources, saying he had met with the former president Zuma, who had congratulated him and said he was promoting him to public service.

Ramatlhodi described the promotion as a "punishment", saying it was a way of sending a message. When he was removed, a "Gupta minister" came in, he said.

He also told the commission that when he was removed again in 2017, "I woke up in the morning and my wife tells me 'You are no longer minister, papa'."

South Africa's Guptas Behind Global Money Laundering Network?
Tagged:
Copyright © 2018 News24Wire. All rights reserved. Distributed by AllAfrica Global Media (allAfrica.com). To contact the copyright holder directly for corrections — or for permission to republish or make other authorized use of this material, click here.