East Africa: And Now, a New Drug for Sleeping Sickness 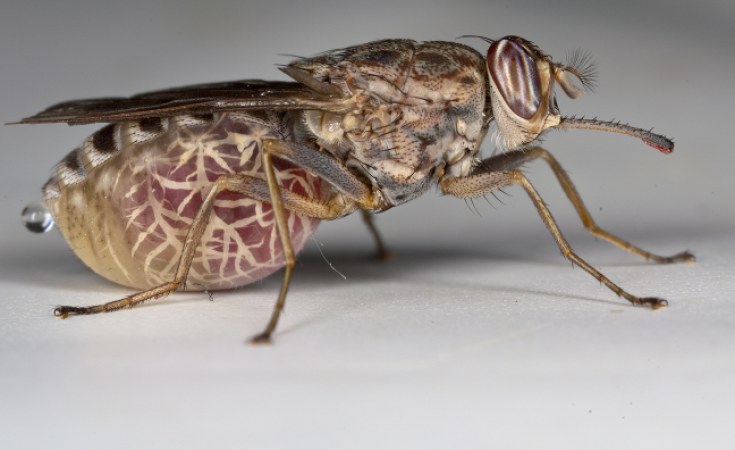 Scientists working on Neglected Tropical Diseases have welcomed the approval of a new drug for the treatment of Human African Trypanosomiasis, commonly known as sleeping sickness.

The new drug -- fexinidazole -- was approved by the European Medicines Agency on November 16.

It will be the first ever all-oral treatment to be used against sleeping sickness.

Sleeping sickness is usually fatal without treatment. Transmitted by the bite of a tsetse fly, it causes neuropsychiatric symptoms such as aggression, psychosis and a debilitating disruption of sleep patterns, thus the name sleeping sickness.

"Unlike current treatment for the disease, which involves patients being administered with painful injections and long hospitalisation periods, the new drug will be taken for just 10 days regardless of the stage of the disease," reads a statement from the Drugs for Neglected Diseases Initiative (DNDi), the not-for-profit organisation that spearheaded the development of the drug.

"While current treatments are safe and effective, they require a patient to be hospitalised and pose a huge logistical burden on the health system.

Fexinidazole comes as a simple pill and this is a huge leap in how we can tackle this disease," said Dr Victor Kande, the principal investigator of the drug trial and an advisor on NTDs in the Ministry of Health in the Democratic Republic of Congo.

With the old treatment, patients found with the sleeping sickness parasite in their blood also had to undergo a spinal tap to establish if the parasite has reached their brain -- a treatment that is often complex to administer especially in resource constrained regions of the continent. 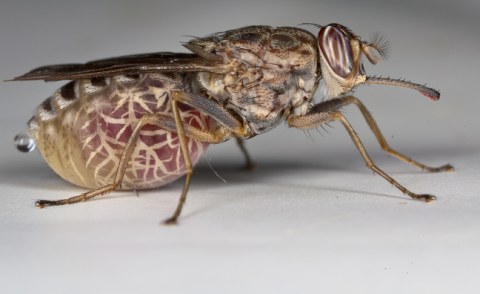 New Sleeping Sickness Drug Gets Green Light
Tagged:
Copyright © 2018 The East African. All rights reserved. Distributed by AllAfrica Global Media (allAfrica.com). To contact the copyright holder directly for corrections — or for permission to republish or make other authorized use of this material, click here.