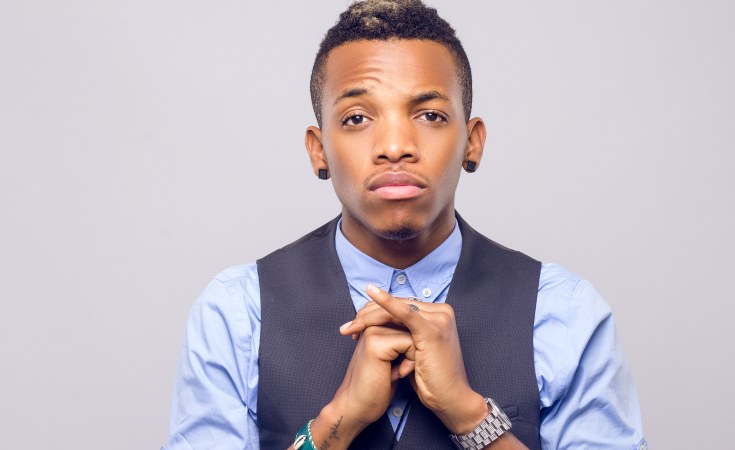 Nigerian music star, Tekno Miles has taken to his Twitter page to reveal that it has been very difficult for him. This is coming after his recent health challenges were revealed by Ubi Franklin in an Instagram post.

In the post, fans had been asked to pray for the Pana crooner and his post is a confirmation that he is not hiding it from his fans.

It would be recalled that a few days ago, it was revealed that the Diana singer had damaged his vocal cords and thus, and is unable to sing or engage in any performance. His label boss, Ubi Franklin revealed this on Instagram and asked his fans to pray for him during this hard time. This is coming weeks after the singer took to Instagram to ask his fans to pray for him that he was receiving treatment for an undisclosed illness.

It's been very difficult for me!!!