South Africa: SA to Use G20 Summit to Promote Country 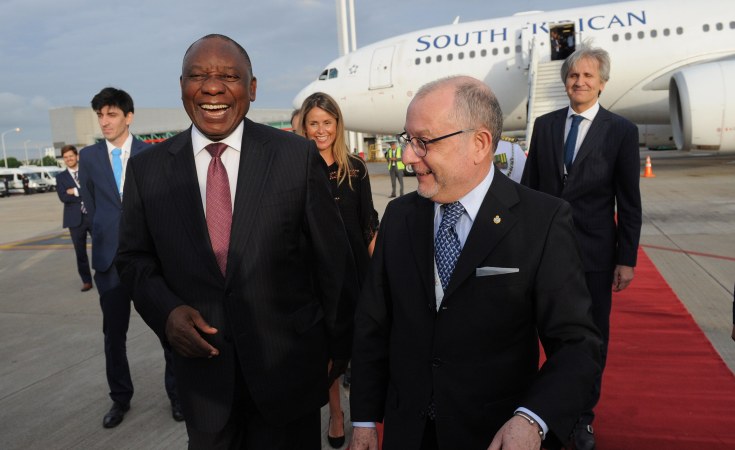 The South African delegation participating in the G20 Summit will use the platform to promote and strengthen the interests of the country and the African continent, the Department of International Relations and Cooperation (Dirco) said on Thursday.

Led by President Cyril Ramaphosa, the delegation today left South Africa for Buenos Aires, Argentina, for the G20 Summit, which takes place from 30 November to 1 December 2018.

"South Africa views the Summit as a platform from which to promote and strengthen interests of the African continent and of the South," said Dirco.

"President Ramaphosa will in the course of this working visit hold bilateral meetings with various Heads of State to strengthen and deepen relations with partner countries and present South Africa as an attractive investment destination and trade partner," Dirco said.

President Ramaphosa will also chair a BRICS Leaders' Summit on the margins of the G20. This will be the final meeting of BRICS Leaders chaired by South Africa before Brazil assumes the Presidency on 1 January 2019.

The G20, which consists of the leading developed and developing economies, accounts for 85% of global Gross Domestic Product, 80% of world trade and two-thirds of the world's population.

Chaired by President Mauricio Macri of Argentina, the Buenos Aires gathering is the first G20 Summit in which President Ramaphosa will participate since being elected President in February 2018. The Leaders' Summit will be complemented by meetings of finance ministers from G20 member states.

Argentina assumed the G20 Presidency in November 2017, with a focus throughout this year-long term on "Building consensus for fair and sustainable development" - a theme that resonates well with President Ramaphosa's own emphasis on the importance of consensus and collaboration in South Africa's efforts to build an inclusive and sustainable economy and advance social cohesion.

However, it has since expanded its agenda beyond economic and financial issues to encompass geopolitical matters and issues of peace and security, global governance, environment and international terrorism.

Previous Story
Next Story
Kagame in Argentina for G20 Summit

Kagame in Argentina for G20 Summit 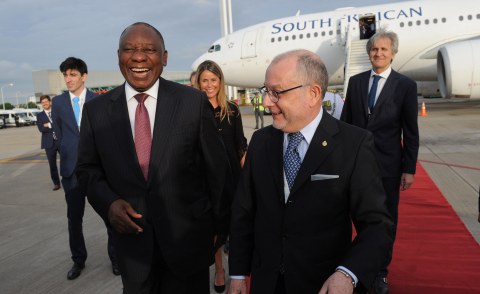 South Africa to Use G20 Summit to Boost Interests of Continent 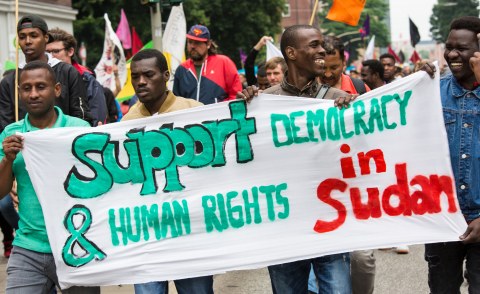 What the G20 Said on Africa
Tagged:
Copyright © 2018 SAnews.gov.za. All rights reserved. Distributed by AllAfrica Global Media (allAfrica.com). To contact the copyright holder directly for corrections — or for permission to republish or make other authorized use of this material, click here.