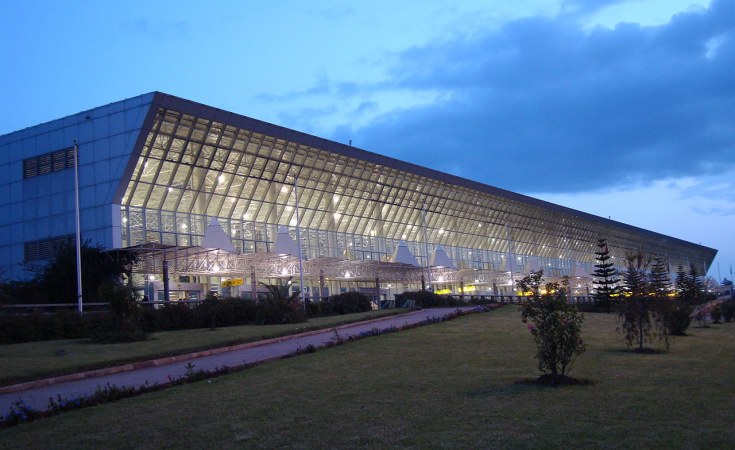 The extraordinary rise of Ethiopia as a destination and a transfer hub for long-haul travel to Sub-Saharan Africa has been revealed in the latest findings from ForwardKeys which predicts future travel patterns by analysing 17 million flight booking transactions a day.

The data shows that Addis Ababa (Ethiopia’s capital) has grown its volume of international transfer passengers to Sub-Saharan Africa, five years in a row (2013-17).
It also highlights that Addis Ababa’s Bole airport, which is currently being upgraded with a new terminal, at the cost of $345m, has overtaken Dubai as the leading gateway to the region, based on this measure.

The findings were released by ForwardKeys during a presentation by Olivier Ponti, Vice-President, Insights, at the World Travel and Tourism Council’s Africa Leaders Forum in Stellenbosch, South Africa.

At least some of Ethiopia’s increase in international flight bookings is being attributed to new-found confidence in the wake of reforms carried out by Prime Minister Abiy Ahmed since he took office in April. These include signing a peace deal with Eritrea in July, a new e-visa policy introduced in June, which allows all international visitors to apply for a visa on line and a promise to open Ethiopia’s markets to private investment.

International bookings for Ethiopia, for the period from this November to January next year, are ahead by more than 40% on the same period in 2017 – well ahead of all other destinations in Sub-Saharan Africa.

ForwardKeys points out that one of the major opportunities for destinations in the region is to relax visa regimes for international travellers. An example is given for the Chinese market, which is now the strongest in the world by numbers of people and by expenditure. According to ForwardKeys data, liberalised visa policies had a transformative effect on Chinese tourism to Morocco and Tunisia in recent years, dramatically lifting visitor numbers.

For South Africa, 2018 was a challenging year – a water crisis, and the national carrier facing a difficult business period. But seat capacity is now showing encouraging signs, ready for a new influx of visitors.

Olivier Ponti, VP Insights, ForwardKeys, said: "Sub-Saharan Africa is a market of opportunity. Across the region, carriers are increasing seat capacity on international flights by six percent on average; that is an encouraging sign. If more governments follow the go-ahead example set by Ethiopia, including reducing conflict and taking advantage of the benefits that can flow from more relaxed visa policies, I would expect to see a healthy growth in tourism in 2019."