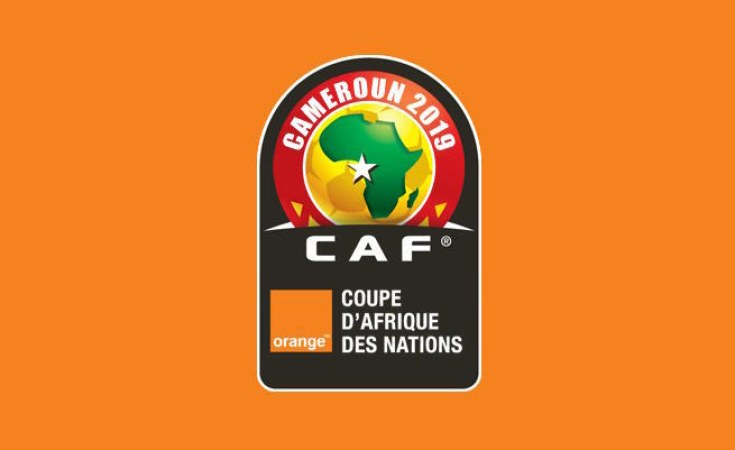 Reports indicate that Cameroon have been stripped off the rights to host the 2019 Africa Cup of Nations (Afcon).

The hosting of the Afcon was part of the agenda in the Confederation of African Football (Caf) Extraordinary Executive Committee meeting held in Accra, Ghana on November 30.

In October, Caf President Ahmad Ahmad visited Yaounde for a meeting with Cameroon President Paul Biya just days after Caf deferred the final decision on the hosting of next year's Afcon.

At that time, a report by the last inspection team to Cameroon revealed “a significant delay as far as the delivery of infrastructure is concerned.”

Cameroon's hosting of African football's showpiece event has been in jeopardy for months since the decision to increase the tournament from 16 to 24 teams.

Caf will now give a one month window where countries interested in hosting the tournament will submit their official bids.

Morocco, who unsuccessfully bid for the 2026 Fifa World Cup, are likely to replace Cameroon as hosts. South Africa, hosts of the 2010 World Cup, could also be considered.

This will be the second time in recent times that Caf has stripped a country of hosting rights of a continental tourney. Kenya was declared unfit to host the Africa Nations Championships (Chan) in January this year. Morocco replaced Kenya as hosts. 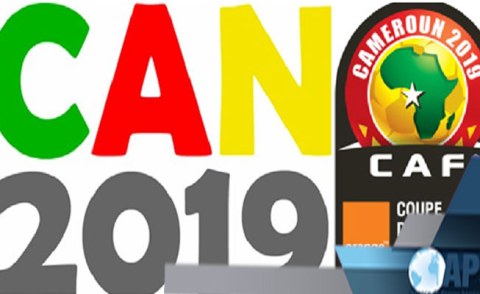 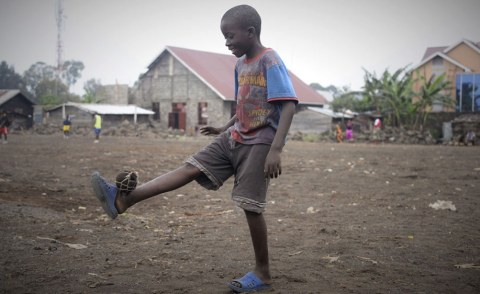 Mismanagement the Bane of African Football?
Tagged:
Copyright © 2018 The Nation. All rights reserved. Distributed by AllAfrica Global Media (allAfrica.com). To contact the copyright holder directly for corrections — or for permission to republish or make other authorized use of this material, click here.