South Africa: 'Mandelarisation of Robben Island Must Stop' - Ex-Prisoners Say They Are Being Sidelined 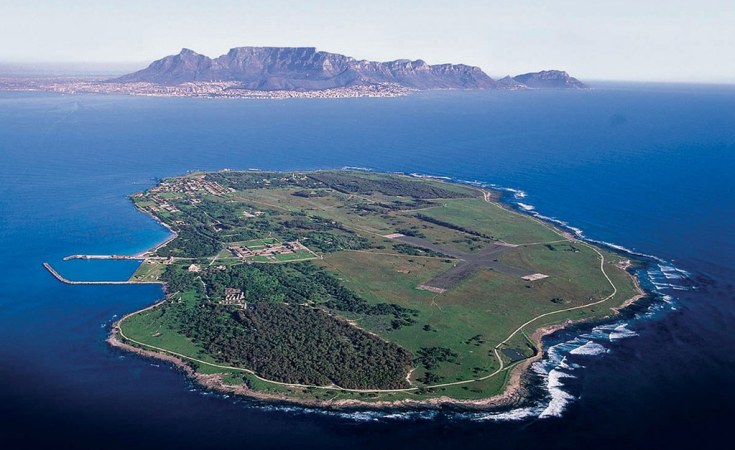 Focusing on profits, rather than the legacy of former inmates banished to Robben Island, will see the heritage of its political prisoners forgotten in 10 years' time, the Ex-Political Prisoners Association (EPPA) has charged.

The EPPA this week demanded answers from the Robben Island Museum management, which it accuses of disregarding the experiences, contributions and welfare of former prisoners.

"People who have contributed to our democracy are not reaping any benefits for surviving and sharing their stories. The liberators of this country are without medical aid, bursaries for their dependants or even funeral schemes for dignified burials. Some of us are dying poor."

Masemola, 53, was sentenced to 10 years for terrorism-related charges in 1985, stemming from his involvement in underground intelligence operations for Umkhonto weSizwe - the ANC's militia wing.

His cadres called him "child soldier" because he was only 20 when he was imprisoned. Masemola was released after serving five years of his sentence.

"Nobody can share our historical narrative except us who have been there. We are the custodians of Robben Island, but our stories and heritage are being deleted," he told News24.

"The prison had seven sections filled with stories and artefacts about what those prisoners endured. But today, those sections are closed to the public; that history is not being told. All the visitors know is Madiba's cell. This Mandelarisation of Robben Island must stop - he would not have agreed with that."

The value of lived experiences of those who are still alive to tell their own stories is not being appreciated, Masemola argued.

Within the next three decades, there will probably be no more surviving former inmates left, he said. He believed that the descendants of the prisoners should be employed and given the opportunity to tell their parents' stories because they too have lived through the realities of losing a loved one while they served their sentences.

"Instead of having other people speak about us, who we were and what we endured, employ our families to do it. Let them talk on our behalf," he said.

"Half of the current guides are ex-prisoners, while the others are not. I once visited the island and the guides who had not served a sentence didn't even recognise me. We can't let them bury us alive."

Masemola insisted the island was falling into disrepair and that the heritage site was not being properly maintained by those in charge of it.

The EPPA made "one hundred" attempts to meet with the museum management to discuss their concerns and feelings of isolation, but have "reached a cul-de-sac".

The organisation had written to CEO Mava Dada and posed a number of questions relating to the running of the site and the alleged sidelining of its members.

"Should [we] feel our questions are falling on deaf ears, the EPPA will occupy prison cells on the island and embark on a hunger strike," Masemola vowed.

"I am speaking for those who can't speak for themselves - Madiba, Sisulu, those sitting at home, unemployed. We suffered the injuries of Robben Island. We can't be treated this way."

On Friday, the Robben Island Museum said it had not received any official communication from the EPPA.

It would not comment on the allegations immediately, but intends to hold a press briefing on Saturday to address the claims.