Rwanda: Is Black Not Beautiful? Rwanda Cracks Down On Skin Bleaching Products 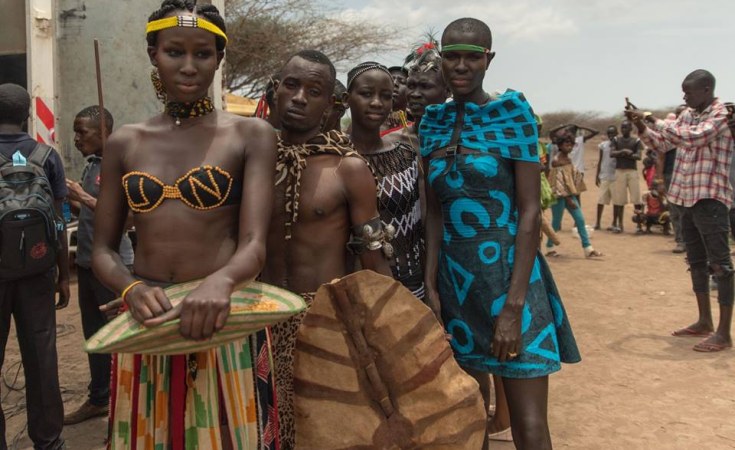 In Africa, where some women believe that lighter skin enhances their beauty, skin bleaching products tend to sell well. When Rwanda's president set about to confiscate them, the reaction got ugly online.

Paul Kagame's tweet this week that the national health ministry and police will work together to rein in such cosmetics came as a surprise to many. That the joint task force sprang into action immediately fueled online debate over whether he even had any right to intervene.

Some of the products, which alter skin pigment, are smuggled into Rwanda. The country is not the first in Africa, or the world, to outlaw skin bleaching lotions and potions. In countries such as Ghana and South Africa there are laws that prohibit the import of such products, especially those that contain the harmful chemical hydroquinone.

The highly unregulated global skin lightening market is estimated to be worth billions of dollars. At least four out of every 10 women in Africa bleach their skin, according to the World Health Organization.

Teacher Brian Niwenshuti is worried that Kagame's intervention on skin bleaching could affect both cosmetics traders and users in Rwanda.

'Bleaching is not a crime'

"Of course, society frowns on people who are not comfortable in their own skin. But bleaching is not a crime. A sudden directive by the president often results in overzealous action by the authorities. This might harm traders and buyers of even legitimate products," Niwenshuti told DW.

"I think the government has better things to focus on than bleaching, because bleaching is a personal thing," Nicole Ange Uwase said.

"It's me who knows whether I want to brown or keep my skin dark. I think if you really want to protect citizens, you should probably start with something as big as cigarettes because cigarettes kill."

Kigali pharmacist Brice Hirwa said he fully supports the government's move since bleaching products can have harmful side effects and longterm consequences. Young people are among the biggest users of skin lightening creams and are unaware of the dangers, he said.

"The first effect is that bleaching weakens the skin, making it easier for one to get cancer and other diseases because the skin is no longer capable of providing protection," said Hirwa. "And then it is difficult to restore the skin to its original complexion. I don't even think that is possible."

A DW Africa Facebook post on Kagame's tweet evoked mixed reactions among readers in Rwanda and across Africa. "Thank you, Mr President. I have never seen a white man trying to be black by color. Why this disgrace from Africans?" Ephi Ephicien wrote. Ako Amadi shot back, saying: "White people spend millions on skin toning creams and solaria to tan their skin."

Another Facebook user, Ti Vizo, said African leaders had more to do than talk about bleach. "I have never seen a Western president rule his country for more than 35 years as African leaders do. Tackle more real issues like youth empowerment!" Vizo wrote.

Clara Chinwe Okoro in Nigeria suggested that Kagame was "forestalling the huge cases of skin cancer that the government would have to tackle in various hospitals in future."

In Nigeria, where skin bleaching is common, US reality TV star Blac Chyna is facing a huge backlash on social media over a bid to sell her own brand of skin lightening product in Africa's most populous nation.

The African-American ex-girlfriend of Rob Kardashian, who has gone considerably pale in recent years, travelled to Lagos at the weekend despite online criticism from Nigerians. One local shoved the celebrity around outside a venue in Lagos. Chyna's " Diamond Illuminating and Lightening Cream" sells for €160 ($250) a bottle.

On the streets of Kigali, the cheapest tube of skin bleaching cream will set you back just €3. If national police spokesman John Bosco Kabera could have his way, it wouldn't be long before Rwandans are unable to get their hands on the stuff.

"Ministerial instruction No. 20 of 2016 determines the use of prohibited cosmetics in Rwanda. It lists about 1,343 cosmetics. The operation will be combined with a campaign across the country for people to understand the dangers associated with the use of these cosmetics," Kabera said.

He dismissed complaints that the crackdown was an infringement of the rights of Rwandans.

The "black is beautiful" movement that was started by African Americans in the 1960s resonated strongly with many Africans. The continent's black consciousness leaders, such as Steve Biko in South Africa, actively promoted the idea to counter racist perceptions of black facial features, bodies and hair as ugly.

But in recent years African celebrities - taking their cue from their black US counterparts - have increasingly begun to incorporate skin bleaching into their beauty routines. 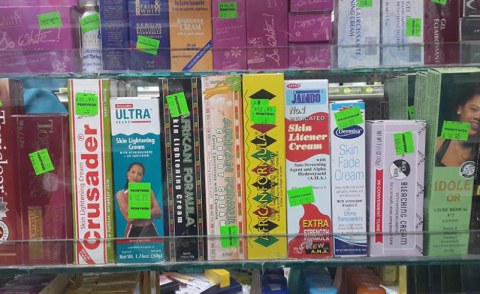 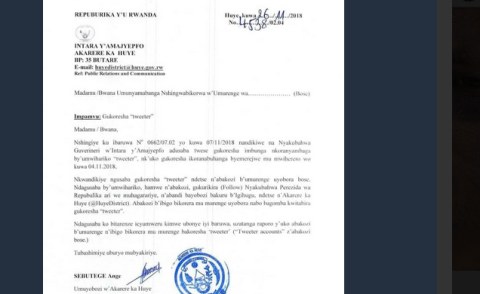 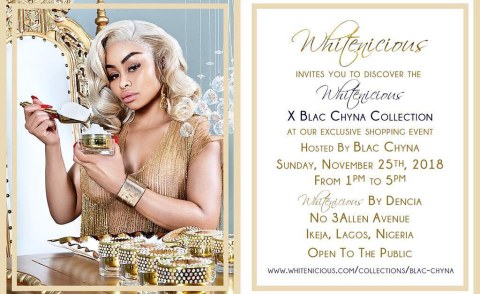 The East African Community Wants a Ban on Skin Bleaching Products
Tagged:
Copyright © 2018 Deutsche Welle. All rights reserved. Distributed by AllAfrica Global Media (allAfrica.com). To contact the copyright holder directly for corrections — or for permission to republish or make other authorized use of this material, click here.

U.S. To Take Sudan Off Blacklist in Exchange for U.S.$335 Million
Sport