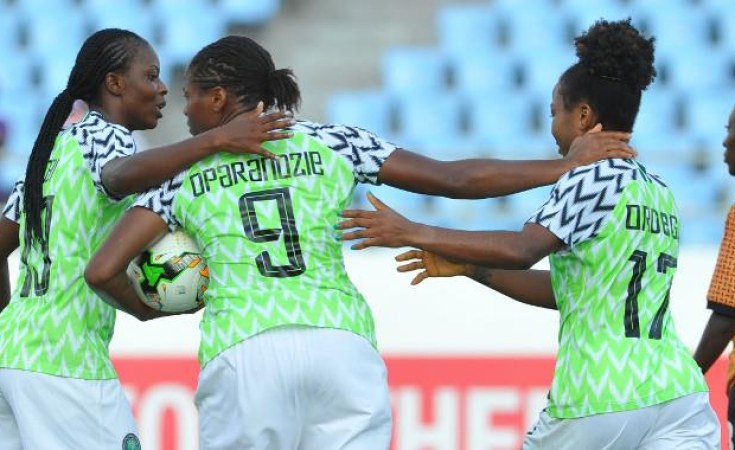 Nigeria's Super Falcons have one aim in today's final of the African Women Cup of Nations, and that is to beat South Africa's Banyana Banyana, to prove that they are still the best in the continent despite other teams closing the gap.

The Super Falcons will win their ninth title if they achieve the feat, but it promises to be an interesting game as the South African women have left no one in doubt about their intentions to win their first title.

Many here believe that the Banyana Banyana will be worthy champions, if the can pull off the win. They are the only team to have handed a defeat to the Super Falcons since 2014, when the Nigerian women won it in Nambia. In Ghana, South Africa have relied on youth and team work, something which gave them the edge over the Super Falcons in their opening game.

However, the Super Falcons is a team packful of experienced players who only need to show up today. Against Cameroon in the semi-final there were obvious signs of many tired legs most especially in the midfield and attack. But they hanged on to win on shoot-out, will that play out today, or will top striker Thembi Kgatlana fire another thunder bolt? 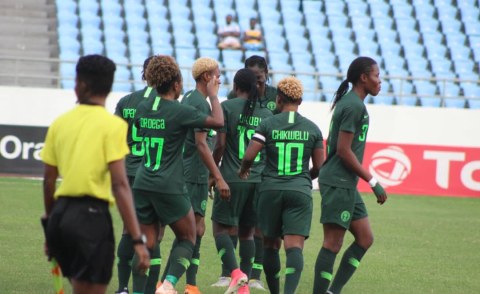 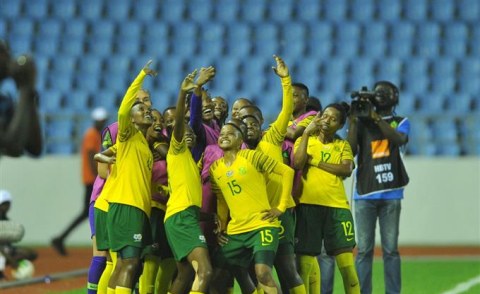 Cameroon, Nigeria, South Africa All Set For Women's World Cup
Tagged:
Copyright © 2018 Vanguard. All rights reserved. Distributed by AllAfrica Global Media (allAfrica.com). To contact the copyright holder directly for corrections — or for permission to republish or make other authorized use of this material, click here.