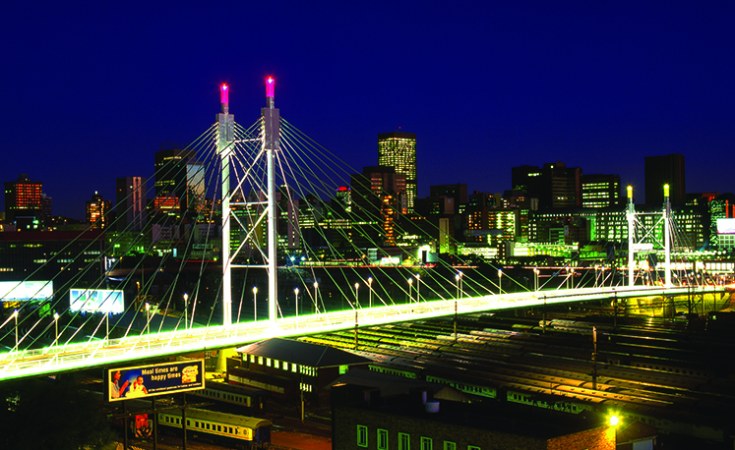 Mantua, Italy — Big cities are increasingly turning to trees to help protect them from heatwaves and floods

From Athens to Melbourne and Seoul to New York, big cities are increasingly turning to trees to help protect them from heatwaves and floods, and to boost people's physical and mental health, urban officials and environmental experts say.

South Korea's capital Seoul recently planted more than 2,000 groves and gardens, and Melbourne in Australia plans to nearly double its canopy cover to 40 percent by 2040.

Athens is looking at planting more trees to lower temperatures and protect the Greek capital from sudden downpours.

"We have real problems with urban heat islands and flash floods. We know we have to take trees very seriously, and we haven't up to now," said Eleni Myrivili, deputy mayor of urban nature and Athens' chief resilience officer.

Athens is still recovering from the 2008 economic crisis and lacks the staff to maintain its trees, which include bitter orange, japonica and Judas trees, she told the World Urban Forestry Forum, taking place in the northern Italian city of Mantua this week.

Milan, which plans to plant 3 million trees and expand its green spaces by 2030, has experienced a 2-degree Celsius temperature rise and increasing heat-related deaths in the past 20 years, as well as worsening floods, said the city's chief resilience officer, Piero Pelizzaro.

More trees should "reduce air pollution, improve the quality of the urban space ... and reduce the impact of climate change", he told the Thomson Reuters Foundation.

"Nowadays there's no difference between the city's energy consumption in the winter and summer" because of the rising demand for air-conditioning, he added.

Cities in Niger and Senegal in Africa are planting trees to create jobs and provide fruit for families to eat, as well as provide much-needed shade.

Trees and green spaces lower stress levels and encourage people to exercise and socialise more, experts at the forum said.

But with urban populations projected to increase by 2.5 billion people by 2050, demand for more housing and transport is putting pressure on green spaces, they said.

And a lack of expertise, data or the ability to attract funds means cities tend to opt for "grey" infrastructure projects over "green" ones to fulfill the same job, according to a report by New York-based 100 Resilient Cities network, published on Wednesday.

That could mean building a concrete wall to protect a coastal city from flooding instead of planting mangroves, which are effective, less costly, more visually pleasing and improve air quality, said 100 Resilient Cities, which produced the report.

"What makes nature-based solutions so appealing is that with one intervention, such as an urban forest, a city can address multiple shocks and stresses at once - from flooding and heat waves to air pollution and public health - which is something that grey infrastructure is rarely able to do," the report said.

Residents in almost every city affected by climate change are calling for more equity and fairness, said David Miller, North American director of C40 and a former mayor of Toronto.

"Often that's about economic goods, but it's also about social goods like green spaces, and forests and health," he said.

New York city is planting 1 million trees, and mapping where those are most needed, especially in deprived areas, he added.

It is not just large cities that need to grow more trees, Mantua's mayor said.

The small north Italian city hosting the international forum is home to 50,000 people and 16,000 trees.

The city council plans to increase this to 25,000 trees by 2020, to help protect it from floods and rising temperatures.

"We believe it's not about the size of the city - climate change is everywhere," Mattia Palazzi told the Thomson Reuters Foundation.

Mantua, voted Italy's greenest city two years in a row, is in one of the most polluted areas in Europe and needs trees to help clean the air, he said.

"Green areas create happiness ... and are important for the city's future sustainability," he said.