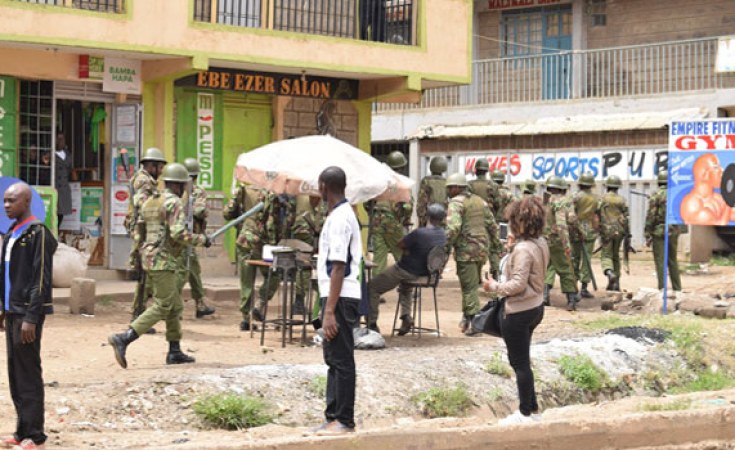 Nairobi — The police and National Government are perceived to be the greatest human rights violators according to the latest findings by Amnesty International.

The report dubbed the 2018 Human Rights Survey finds the police are at 33 percent followed by National government at 28 percent.

The two are followed by members of the public at 12 percent and County government at 5 percent.

Majority of Kenyans also believe that the biggest risk to their lives is denial of health services, unlawful police killings and harassment as well as poverty.

According to the report, one out of 10 Kenyans say they have experienced a rights violation at some point in their lives and one in three Kenyans has seen or heard about unlawful killings by the police in the last six months.

"Kenyans feel that the police reforms are yet to be felt, Kenyans are worried about Extra-Judicial Execution, a common argument is that the unlawful killings we have seen in Mombasa and Nairobi have the blessing of the community. This finding demolishes that argument. The state officers should look at the findings with a view to increasing effectiveness of the criminal justice system," says Amnesty International Kenya, Executive Director, Irungu Houghton.

Half of Kenyans polled, however, believe that their rights are adequately protected by the constitution.

"Human rights have improved in Kenya since 1948 and 2010 but half of Kenyans do not believe that the law is applied equally. The majority feel high levels of wealth inequality and corruption undermine a core constitutional promise contained in the Kenyan bill of rights," Houghton added.

The organization polled 1619 men and women, targeting individuals living in urban and rural areas across the 57 counties who identify as Kenyan nationals. 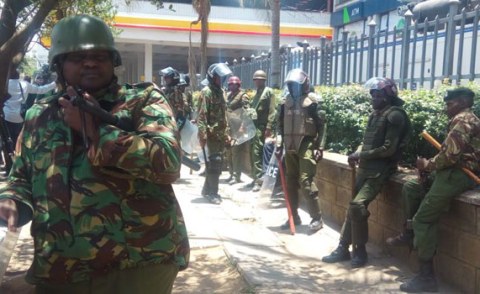 Nigerians in Kenya Protest Against Killings By Police 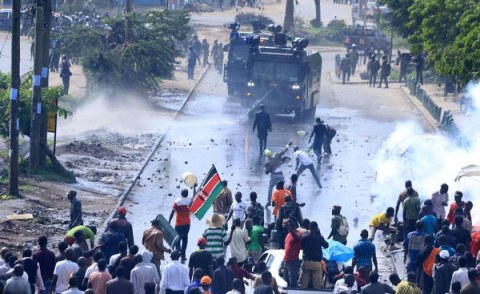 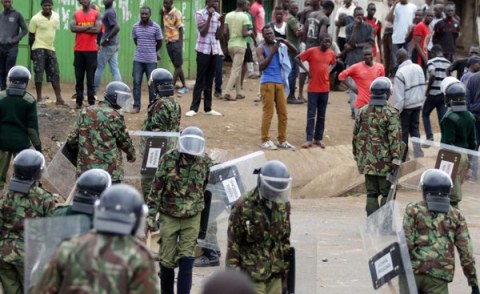 Nairobi Police Accused of Executing Suspects
Tagged:
Copyright © 2018 Capital FM. All rights reserved. Distributed by AllAfrica Global Media (allAfrica.com). To contact the copyright holder directly for corrections — or for permission to republish or make other authorized use of this material, click here.