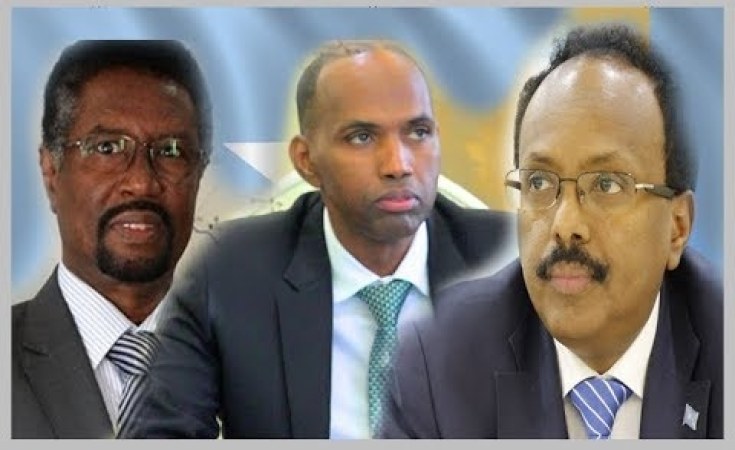 A coalition led by former Alshabaab deputy leader Mukhtar Robow has stated that the December 19th new date set by the southwest election commission may make it impossible to have a free fair and faor election since most of the international community will not be present during the Christmas festive.

The statement dated 2 December and signed by regional presidential Robow, Ibrahim Maalim and Nur Adan Nur partly stated "The newly set election date is at a time when the international society is preparing for the festive season and so makes it hard for proper supervision from int. Agencies. And so that creates fear of whether the polls will be free and fair".

"We are asking the UN, EU, AU, IGAAD and Aid agencies from USA, UK,FRANCE, SWEDEN, NORWAY, DENMARK, Finland, Italy,Germany and others who care for the wellbeing of somalia to stand by us so that we have a free and fair elections in southwest somalia" the statement added.

The electoral commission of Somalia's Southwest state has admitted it is ill prepared for the elections set for December 5 forcing to push the date to 19.

A statement released by the commission said it had huge task remaining to be completed before the elections.

It noted the lacked election materials and its staff had not receive the necessary training.

The regional parliament will vote to decide who the next leader of South West will be to replace Sharif Hassan Adan who recently quit the race after he announced his resignation.

Southwest State Election Postponed for the Fourth Time to December 19 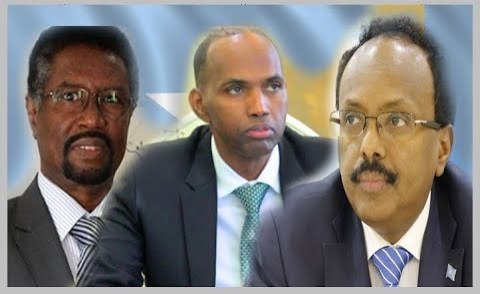 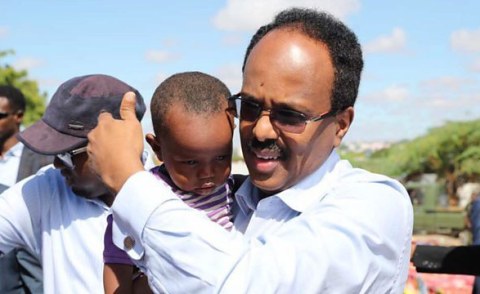 Motion to Impeach Somali President Declared Invalid
Tagged:
Copyright © 2018 Dalsan Radio. All rights reserved. Distributed by AllAfrica Global Media (allAfrica.com). To contact the copyright holder directly for corrections — or for permission to republish or make other authorized use of this material, click here.