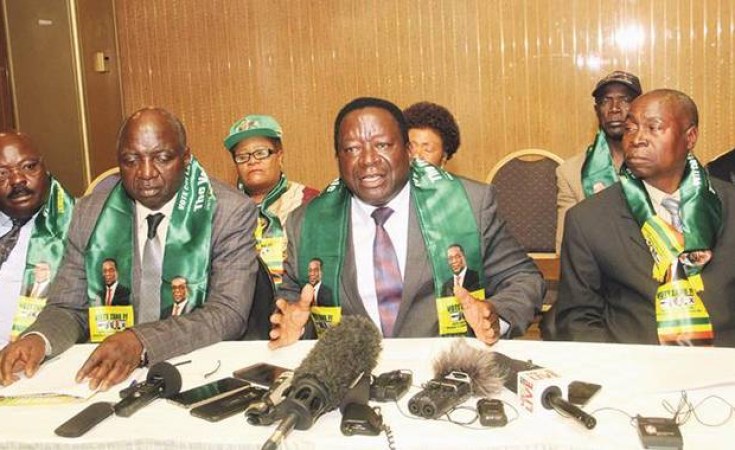 The Zimbabwe National Liberation War Veterans Association (ZNLWVA) has called for a constitutional amendment to raise the presidential age limit from 40 to 52 years to ensure anyone who contests for the presidency is mature enough to fully grasp the gravity of what it means to run a country.

Speaking at a press conference in Harare today, ZNLWVA secretary general Cde Victor Matemadanda also called for laws to deal with people who call for sanctions on the country or those accused of economic sabotage. 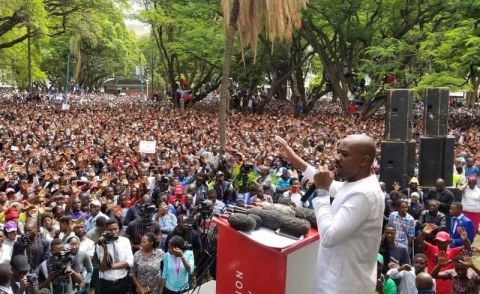