Nigeria: Insiders Insight - the Serious Side of the Buhari Clone Story 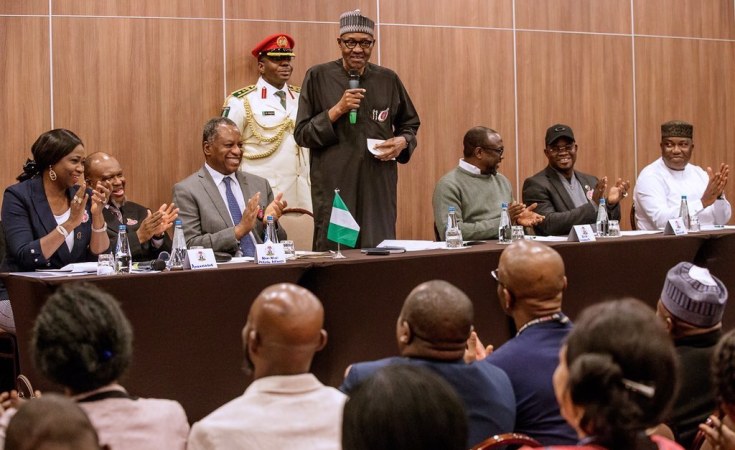 @BashirAhmaad/Twitter
President Muhammadu Buhari speaks to Nigerians in Poland, ahead of his participation in the 24th Season of the Conference of the Parties.
African Arguments
analysis By Compiled by Peter Doerrie

Fitting nicely with a recent report that Africans are exposed to more fake news than the average Western media consumer, the Nigerian president recently had to address allegations that he was a clone or doppelganger named Jubril from Sudan.

"I will still go strong," Buhari told a crowd in Poland while attending a conference there. His staff later sent out an email hilariously titled "It's the Real Me, President Buhari Responds to Cloning Allegation".

In a way, the allegations of presidential cloning are only the next logical step from frequent allegations against African politicians questioning their heritage and nationality. President Ouattara of Côte d'Ivoire had to contend with these, as did President Kabila of the DR Congo and many others. The allegations are also only one step removed from the "birther" movement against US President Barack Obama, although a presidential clone certainly offers fodder for much more interesting philosophical discussions ("If he is a perfect clone and has the same memories and the original Buhari is dead, doesn't the clone become the legitimate representation of Buhari?").

All of these rumours and allegations are of course peddled primarily out of political opportunism and often draw on racist tropes and fears of the "other". Much like the birther controversy in the US, their political motivation precludes any serious discussion about who can and can't take on the role of the president.

Ironically, President Buhari represents a good case that this discussion should be had in a serious way. Not because he is a Sudanese clone. He certainly isn't, if only because the necessary technology doesn't exist. But Buhari, who will soon celebrate his 76th birthday, last year spent five months in a UK hospital. His colleague from Gabon, Ali Bongo Ondimba, reportedly suffered a stroke while attending a conference in Saudi Arabia more than a month ago and hasn't been heard or seen since. President Paul Biya of Cameroon spends months at a time in a hotel in Geneva. The list of absentee African presidents goes on.

Basic respect towards their citizens would require these and other officials to retire from their posts and give a more dedicated or able candidate the chance to work their hardest. As long as having a pulse is enough to qualify for the highest office in the land, it is difficult to imagine how the chief executives could inspire a culture of excellence in their administration and the general public. 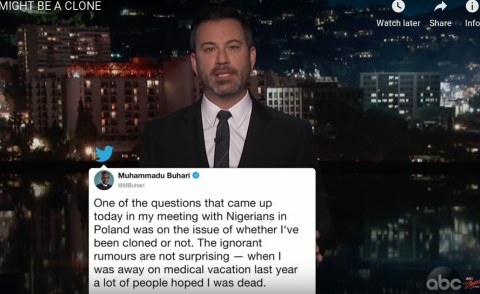