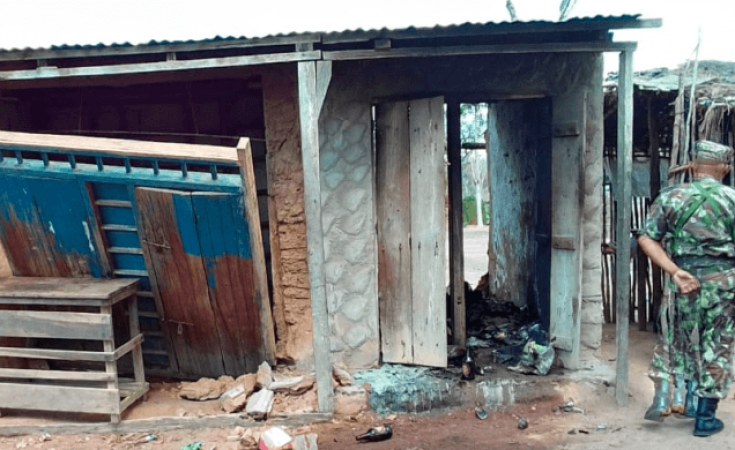 Maputo — Mozambican security forces have been implicated in serious abuses while fighting an armed Islamist group north of the country.

Dozens of civilians suspected of belonging to the Islamist organisation have allegedly been detained, ill-treated and executed in the province of Cabo Delgado.

Many of the reported abuses followed attacks on villages by the group known locally as Al-Sunna wa Jama'a and Al-Shabab.

Security forces have reportedly arrested young men and others who refuse to cooperate with them after attacks.

They have allegedly killed least 12 people, including women and children in the latest incident in the village of Chicuaia Velha, Nangane district.

"Security forces should be protecting the people in Cabo Delgado, not abusing them. Mozambican authorities should take immediate action to end abuses by their security forces and punish those responsible," he said.

The Islamist militants have killed dozens of people in Cabo Delgado since the rebellion in October last year.

Thousands of people have been forced to flee their homes following more than 60 attacks.

President Filipe Nyusi has publicly condemned the alleged violations by the security forces during anti-terror operations.

He has instructed enforcers against killing suspected members of the armed group.

Some 189 people, including Mozambicans, Tanzanians, Congolese, Somalis, and Burundians are on trial for alleged membership to the Islamist group.

Local Elections to Test Progress of Peace in Mozambique
Tagged:
Copyright © 2018 CAJ News Agency. All rights reserved. Distributed by AllAfrica Global Media (allAfrica.com). To contact the copyright holder directly for corrections — or for permission to republish or make other authorized use of this material, click here.