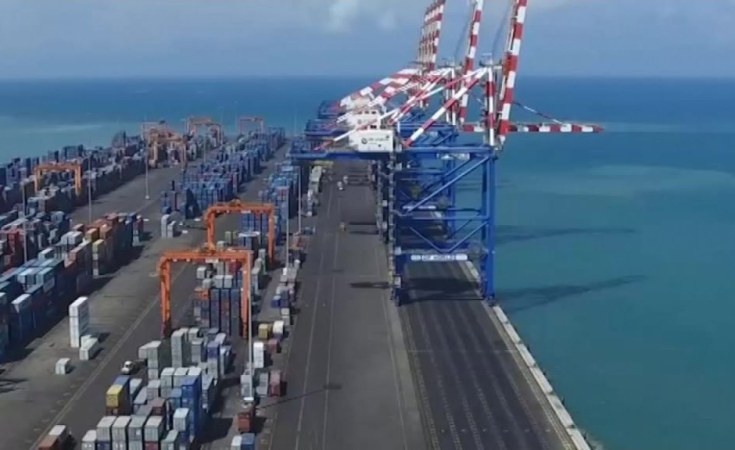 ACEFE
The Republic of Djibouti, is a country located in the Horn of Africa. It is strategically located at the crossroads of one of the busiest shipping routes in the world, linking Europe, the Far East, the Horn of Africa and the Persian Gulf. The Ports of Djibouti serves as a key refueling and transshipment center, and is the principal maritime outlet for imports to and exports from neighboring Ethiopia.
Ethiopian News Agency (Addis Ababa)

Djibouti — The bilateral relations between Ethiopia and Djibouti that the two countries have been enjoying for more than two decades would contribute to attempts towards economic integration in the Horn of Africa, officials of the two countries said.

The officials mentioned infrastructures developed by the two countries to enhance cooperation such as electrified railway line, power and telecom interconnections that contribute to a possible economic integration.

Speaking at the Ethio-Djibouti Friendship Day celebrated in the city of Djibouti, Foreign Minister Mahamoud said the strong ties between the two countries and developed infrastructures will contribute to economic integration.

The two countries have developed strong ties in many sectors, which considered as exemplary in the region, such as in security, trade, economy, training and education, infrastructure and energy, he said.

The Minister said that these connectivity and ties provides the two countries the potential to contribute for economic integration in the Horn Africa.

He further said that "Anyone can easily guess the paramount importance of the Ethio-Djibouti relationship beyond the bilateral tie to the regional integration at large."

The Ethio-Djibouti bonds transcends beyond sharing common border, she said adding it is well depicted in the people-to-people relations which surpasses the physical boundaries.

She pointed out that the two countries have bright future that could help to realize their role in efforts towards regional integration.

The State Minister affirmed Ethiopia's commitment to continue engaging in the promotion of regional peace and stability as well as realizing economic integration.

The friendship day marked at the sidelines of the international trade fair being held in Djibouti.

It demonstrated the relationship and cooperation between the peoples and governments of both countries. 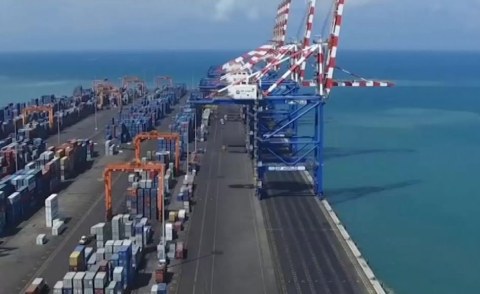 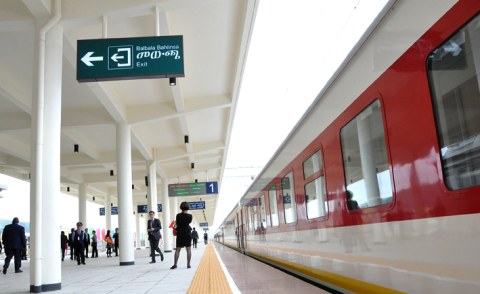 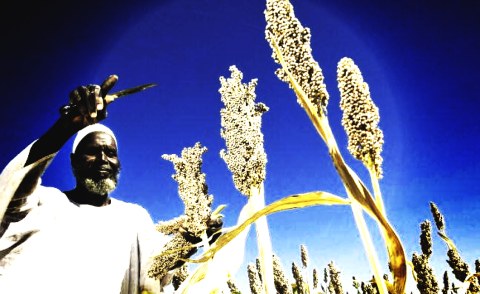 AfDB Approves $75 Million for Food and Agriculture Company
Tagged:
Copyright © 2018 Ethiopian News Agency. All rights reserved. Distributed by AllAfrica Global Media (allAfrica.com). To contact the copyright holder directly for corrections — or for permission to republish or make other authorized use of this material, click here.